During the reign of Queen Victoria, a woman's place was considered to be in the home. Then the mood changed, as charitable missions began to extend the female role of service, and Victorian feminism began to emerge as a potent political force.

Professor John Bowen explores the central role of women in Jane Eyre and the unique role of the governess in 19th-century society. Filmed at the Brontë Parsonage, Haworth.

Kathryn Hughes explores the role of women in middle class Victorian society. Highlighting the conflicted and restrained behaviour expected of women between being learned but not too intelligent, beautiful but not sexual, Kathryn reveals the expectations on 19th-century women. She also explains how women such as Florence Nightingale and Elizabeth Barrett-Browning managed to challenge those expectations.

Kathryn Hughes explains the role of the governess in 19th-century society and literature. Find out more about the duties of a governess, the types of women employed, who employed them, and why their position in middle class households was often lonely and awkward.

Historians have long suspected that Queen Victoria’s gender played a role in the rise of constitutional (e.g. ceremonial) monarchy in 19th-century Britain. But what was the nature of this role? In this seminar, Arianne Chernock takes on this question through an archival-based approach by exploring Victoria’s centrality to the early women’s rights movement in Britain – especially in inspiring women to demand the right to vote. Chernock argues that recognizing Victoria’s role in the women’s rights movement allows us to see the shift towards a more restricted Crown as an attempt to contain radical thinking about women, agency, and power to create a more democratic and transparent British state. 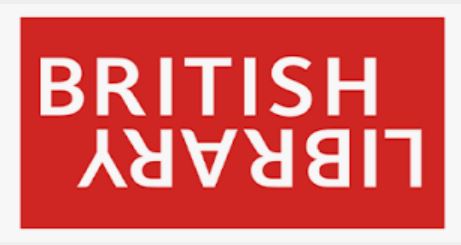 Gender roles in the 19th Century-During the Victorian period men and women’s roles became more sharply defined than at any time in history. In earlier centuries it had been usual for women to work alongside husbands and brothers in the family business.

Role of Women Professor Sally Shuttleworth explores how Charlotte Brontë challenges 19th-century conceptions of appropriate female behaviour through the creation of a heroine who works, demands respect and combines self-control with passion and rebellion.