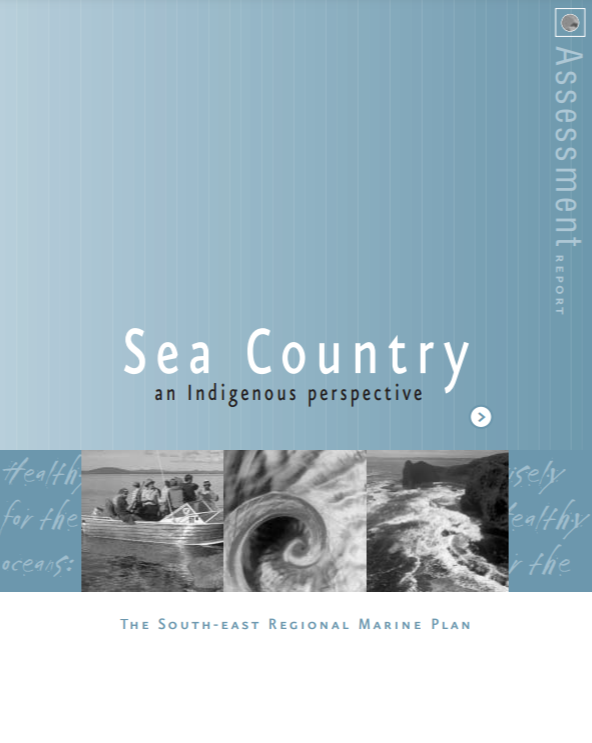 “ Indigenous people have a culture that relates to the land and sea in a holistic way that also includes connections to powerful and significant places. However, the emphasis that is now put on management of discrete sites can overlook and diminish Indigenous connections to the environment as a whole.' 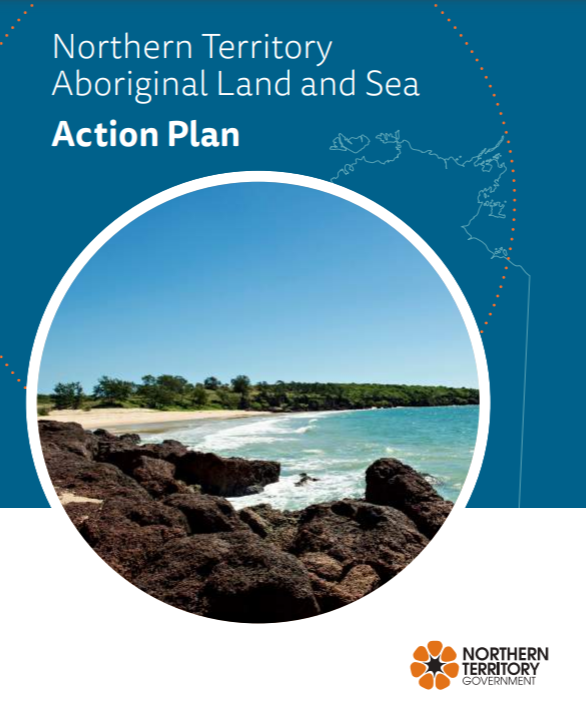 Land is crucial to the lives of Aboriginal people, spiritually, physically, socially and culturally. The NT Government has developed this Aboriginal Land and Sea Action Plan (Action Plan) in consultation with Aboriginal land councils, the Commonwealth Government, and other key stakeholders.

In July 2008 the High Court of Australia confirmed that Traditional Owners of Aboriginal-owned Northern Territory coastline, have exclusive access rights to the tidal waters overlying their land.

It is the major test case on the recognition of native title sea rights and represents the most authoritative statement of the law in Australia
at the present time.

Indigenous Australians are calling for slice of a multi-million dollar fishing industry they feel they’re excluded from. Aboriginal people have even gone to prison for on charges of poaching. Authorities say they’re not entitled to fish – even though their ancestors have done so for thousands of years.

How one hydrogeologist is helping Aboriginal people have a say in water management.

As part of the Tropical Rivers and Coastal Knowledge (TRaCK) research program, we documented and quantified Aboriginal social and economic values of aquatic resources and identified their flow links in the first study of its kind in Australia. The research was conducted over three years (2008-2010) in two tropical river catchments—the Daly River in the Northern Territory and the Fitzroy River in Western Australia—where water planners needed information on Aboriginal people's water requirements. 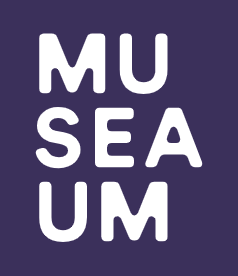 The Australian National Maritime Museum acknowledges the Yolngu people as the traditional custodians of the lands and waters of North-East Arnhem Land. We pay our respects to them and their elders both past and present. 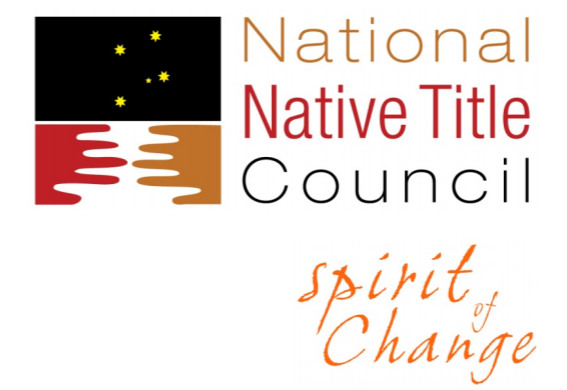 Historically, Indigenous people’s rights to water have largely been excluded from Australia’s complex water planning and management regimes. Although the Native Title Act 1993 (Cth) includes water rights as a part of native title rights, only rights to use water for domestic and personal purposes have been recognised by the courts. The Native Title Act 1993 (Cth) does not provide for a right to negotiate over water. 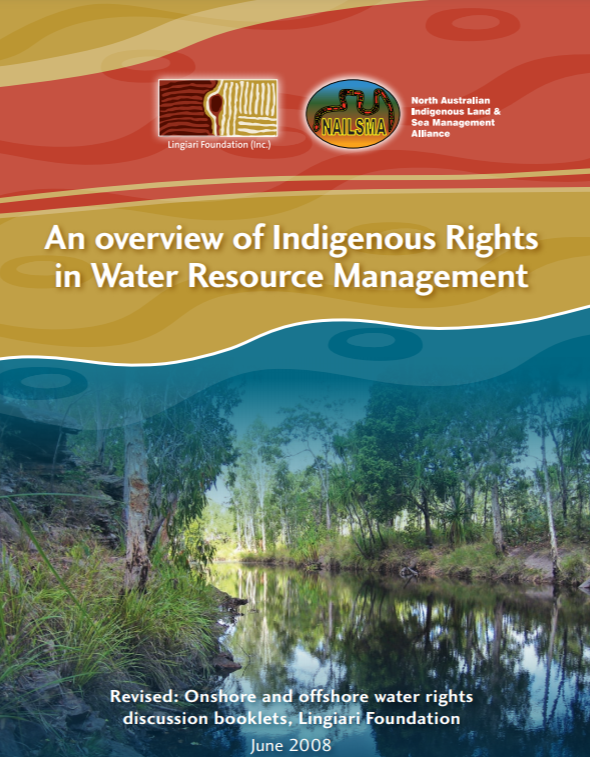 Australian Department of the Environment

For Australia’s first people, the land and sea and all that connects them are the source of identity, spirituality, culture, economy and wellbeing.

One of the core principles underpinning the legal recognition and enforcement of native title rights in coastal waters lies in the need to ensure that such rights are classified as consistent with established domestic and international fishing and navigation rights.