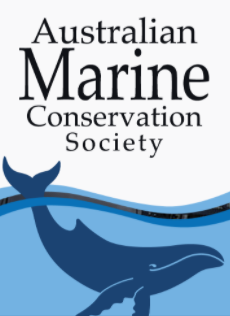 In 1982, the world’s nations banded together to stop commercial whaling by voting for a moratorium at the International Whaling Commission (IWC). Australia and AMCS were part of this movement. This global whaling ban came into effect in 1986.

The Southern Ocean surrounds Antarctica and extends north to between 50 and 60 degrees latitude. It is an area of stark beauty that, to the unfamiliar eye, might seem completely inhospitable. In fact, its nutrient-rich waters support an abundance of life that, at one time, included thriving populations of whales.

The retreat from whaling in the Antarctic marks a historic shift, but Japan has raised quotas in its own waters.

The waters below 60 degrees south fall under the Antarctic Treaty, to which Australia and Japan are both parties. The treaty was a peaceful territorial compromise between countries (like Australia) that claim parts of the Antarctic continent, and other countries (like Japan) that do not recognise those claims.

Most of the world's large whale species are found in the Antarctic among a diverse marine ecosystem of over 8,000 species, more than half of which are seen nowhere else in the world. However, whale distribution and their critical feeding areas are poorly understood. As climate change and krill fishing increase in the Antarctic, the pressure to learn more about these majestic animals becomes more urgent. New technologies are helping scientists better understand and map the most important areas where whales feed, so we can protect them before it's too late. WWF is collaborating with Dr Ari Friedlaender – a whale ecologist and National Geographic explorer who has worked in the Antarctic for over 15 years – to study these ocean giants. Dr. Friedlaender's research consists of working with international scientists through the International Whaling Commission – Southern Ocean Research Partnerships (IWC-SORP) based at Australian Antarctic Division in Hobart. Their aim is to implement and promote non-lethal whale research techniques and conservation of Southern Ocean whales.

December 26th, 2018, the Japanese government announced their retreat out of the Southern Ocean, bringing their infamous, so-called "scientific" whaling program to an end in Antarctica. Over the years, Sea Shepherd led 11 campaigns against the Japanese whalers in the waters of Antarctica, saving over 6000 whales in the process, but none of these achievements would have been possible without the incredible generosity of our supporters worldwide.

The Southern Ocean—the waters surrounding Antarctica—is the one of the last untouched wilderness areas on the planet. But a warming climate and increased fishing pressures put this vast area and its iconic species such as penguins, whales, and seals at risk. The solution: fulfilling the promise by the Commission for the Conservation of Antarctic Marine Living Resources (CCAMLR) to create a network of marine protected areas that will safeguard the world’s final ocean frontier—before it’s too late. 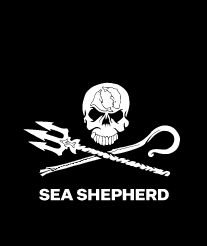 As the International Whaling Commission debates whether to ban all whaling or to expand the limited hunts now underway, recent research has convinced some scientists that the world’s largest mammal should never be hunted again. 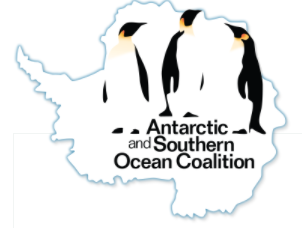 ASOC works to create a future with a prospering unthreatened population of marine life and supports a global ban on whaling.

The Southern Ocean (SO) was the main commercial whaling region from the late nineteenth to twentieth century and it is estimated that over 2 million whales of various species were taken in the Southern Hemisphere, with most of them being caught in the Antarctic during that period.

On the continent of Antarctica itself no Antarctic bird or mammal can be killed or captured without a permit - these are granted only for scientific reasons under the terms of the Antarctic Treaty. Though crucially this does not apply to the Antarctic Ocean.