Aztec, self name Culhua-Mexica,  Nahuatl-speaking people who in the 15th and early 16th centuries ruled a large empire in what is now central and southern Mexico.

Aztec Religion was in essence a combination of astronomy and cosmology. Huge importance was given to the Sun, Moon and Venus by the Aztec people.

The Mayan civilization enjoyed a glorious period from 325 AD to 925 AD. Skilled potters, weavers and farmers, the magnificent temples at Chichen Itza and Copan are among the legacies of peace-loving people. The Aztecs of Mexico are remembered for their architecture, sculpture, art, and for their religious rituals which included large scale human sacrifice.

Mexico has a fascinating history, vividly revealed in its buildings and its people. It was home to several past societies: the Olmecs, the Mayas and then the Aztecs, and was on the receiving end of European sea-borne exploration and colonisation when the Spanish came in the 16th century. The programs also look at the rulers and the ruled, wars and warfare, and the Aztecs complex religious practices and beliefs, customs and legends.

Religion of the Ancient Aztecs - Documentary on Creation in Aztec Civilization Full Documentary. 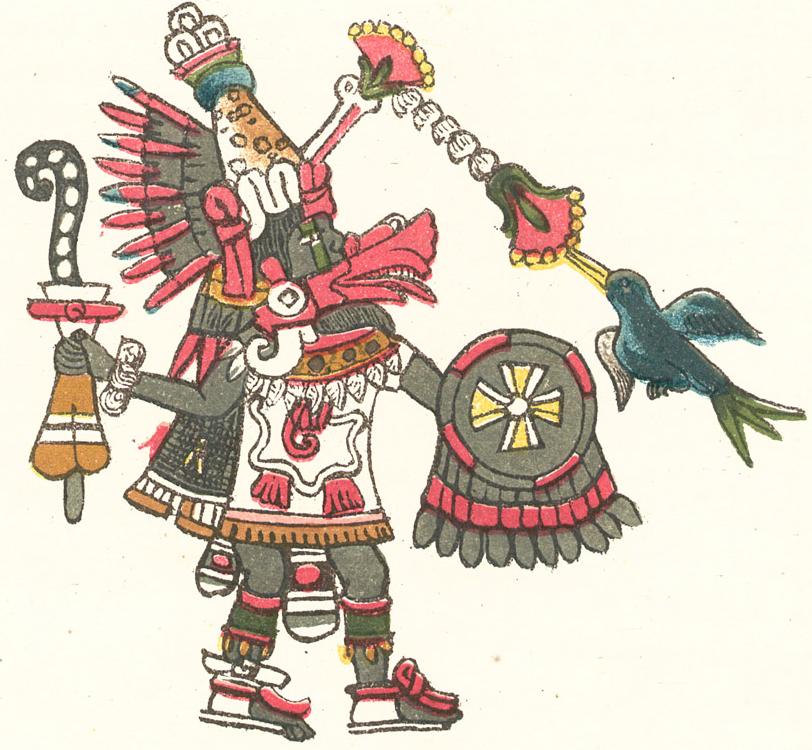 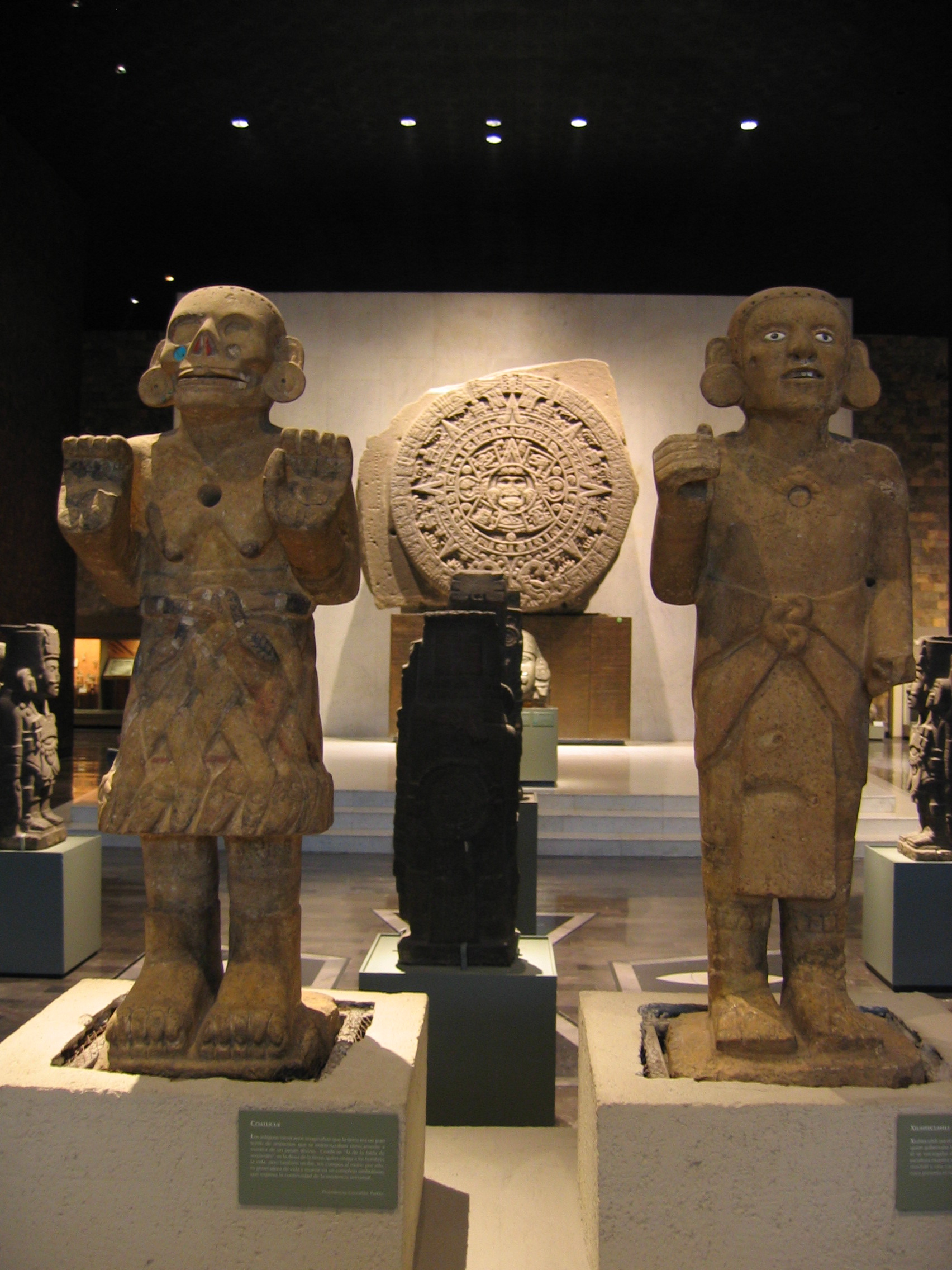 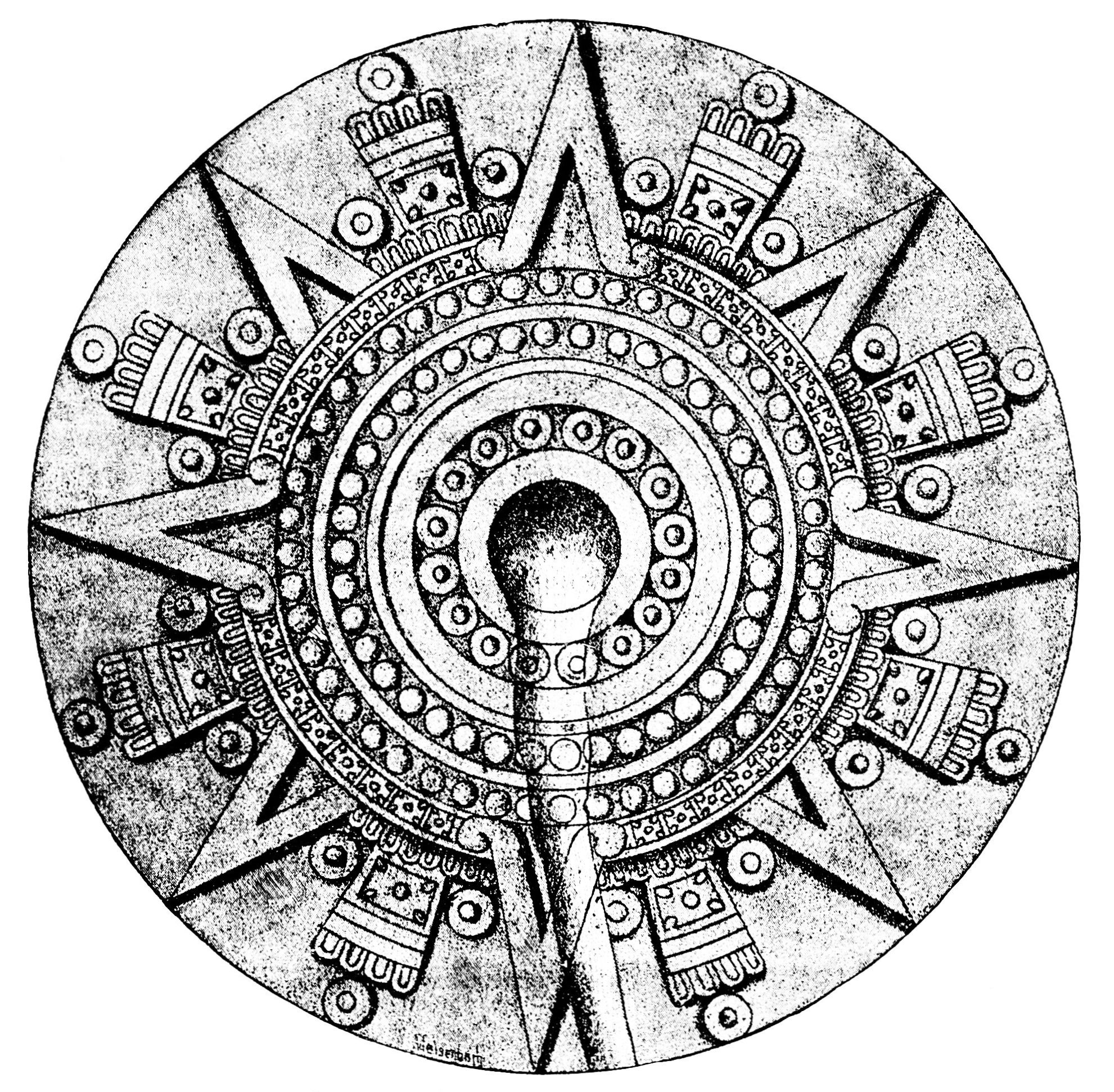 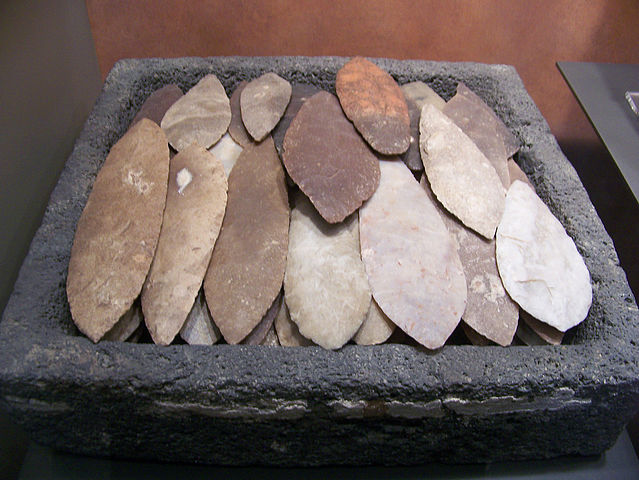 The Aztecs civilization flourished in Central America a few hundred years after the Mayans.The creation myth according to the Aztecs is a continuous story of creations and destructions, called suns. The myth which tells the story of the creation is called the Legend of the Fifth Sun.