Before the Spanish conquest of Mexico and Central America, the Maya possessed one of the greatest civilizations of the Western Hemisphere.They practiced agriculture, built great stone buildings and pyramid temples, worked gold and copper, and used a form of hieroglyphic writing that has now largely been deciphered.

Mayan Mystery: Cities of the Underworld meets Digging for the Truth, as our host Brit Eaton immerses himself in foreign lands in search of lost worlds and great mysteries, all while revealing an ancient marvel. For the first time ever viewers will experience what it's really like to stand before the Pyramid of Cheops or to walk through the haunted landscape of Pompeii. Specially trained cinematographers have created a kinetic and dimensional event from locations that have never been filmed in 3D before.

This documentary addresses new findings about the Maya civilisation and follows a team of archaeologists as they uncover evidence in Mexico’s Yucatan Peninsula. Buried beneath an ancient pyramid deep in the jungle, the team discovers an even more ancient royal palace complex.

The Popol Vuh narrates the Maya creation story, the tales of the Hero Twins, and the account of the creation of the sky, the Earth, and all life.

Short documentary on the Ancient Mayan Religion and their civilisation, which was heavily based on blood sacrifices. 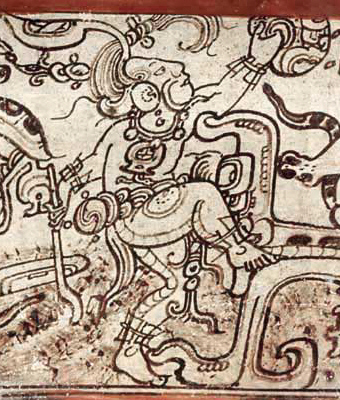 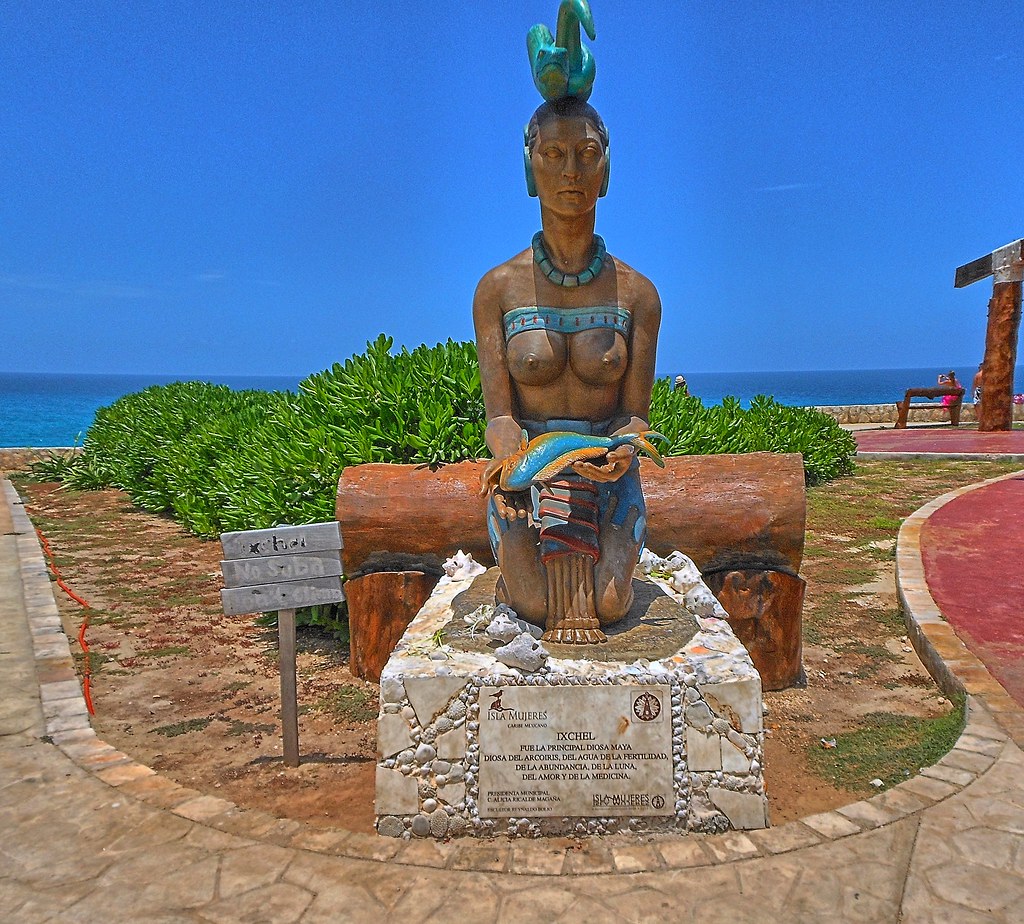 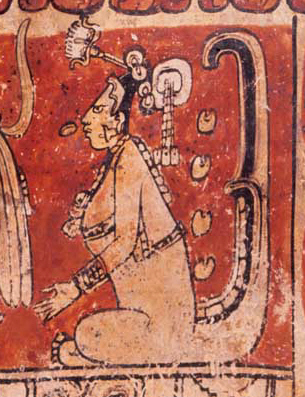 The Maya Empire, centered in the tropical lowlands of what is now Guatemala, reached the peak of its power and influence around the sixth century A.D. The Maya excelled at agriculture, pottery, hieroglyph writing, calendar-making and mathematics, and left behind an astonishing amount of impressive architecture and symbolic artwork.

The Maya are a native Mesoamerican people who developed one of the most sophisticated cultures in the Western Hemisphere before the arrival of the Spanish. Mayan religion was characterized by the worship of nature gods (especially the gods of sun, rain and corn), a priestly class, the importance of astronomy and astrology, rituals of human sacrifice, and the building of elaborate pyramidical temples.

The Maya- History, Culture and Religion