The National Museum of Denmark

In the early Viking period the Nordic gods were worshipped in Scandinavia. Christianity was being adopted in Europe and therefore the Vikings in the north stood out as different.

The Vikings hailed from the north of Europe in what is now known as Scandinavia. Interestingly enough the term Viking itself can be translated to 'man of the bay' of course describing the home of the old Norse.

Norse Mythology Gods & Goddesses. Who are the norse gods and goddesses? What are the powers of the norse deities have? Odin, Thor, Loki, Freyja and more.

Tales from the Norse Legends

They were teachers and destroyers. Mighty warriors who blazed across the skies in gleaming chariots and wielded magical weapons that could bring down mountains. Odin, Frey and Thor. The gods worshipped by the Norse Vikings were fearsome and mysterious, but were these beings truly divine, or is there, perhaps, an extraterrestrial connection? The Norse were among the most technologically advanced cultures of the ancient world. They were epic explorers who embarked on oceanic voyages to Africa and the Middle East and even reached North America at least 500 years before Christopher Columbus. Were the Norse guided by powerful gods, or could the super-beings that guided the Vikings have actually been visitors from another planet?

Documentary about a huge and spectacular, but forgotten viking burialmound, excavated in 1874. English subtitles. (p) 2009 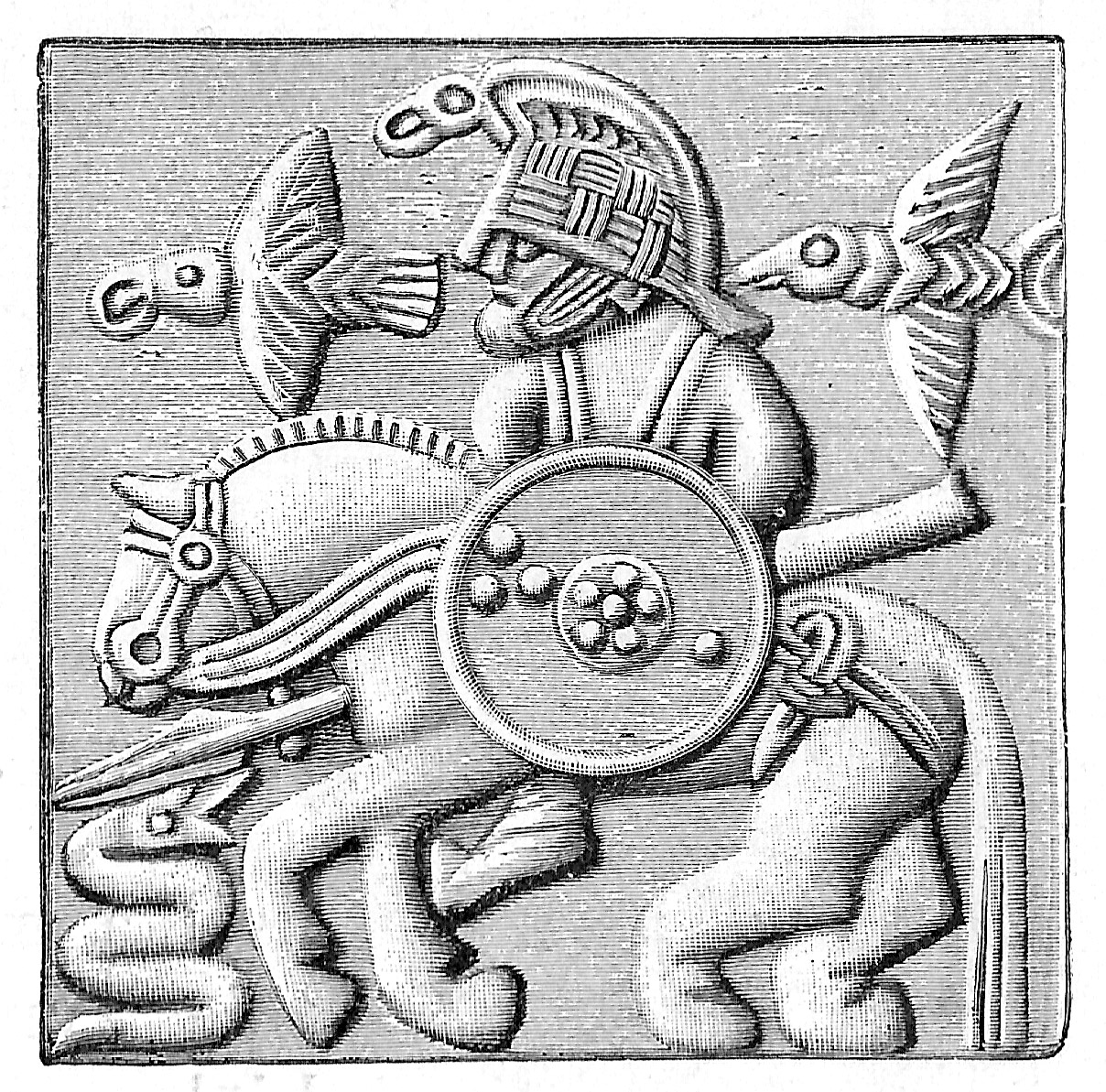 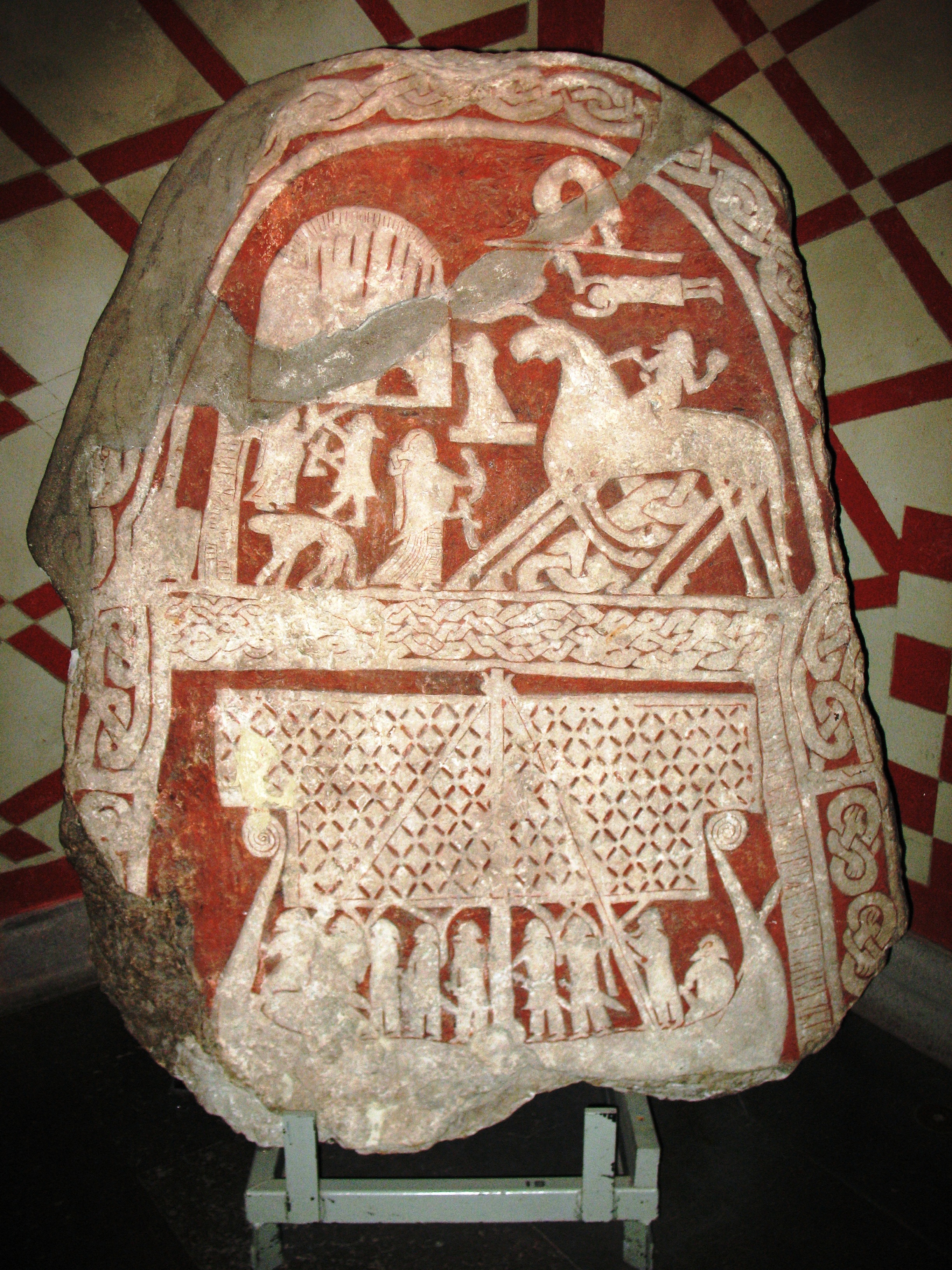 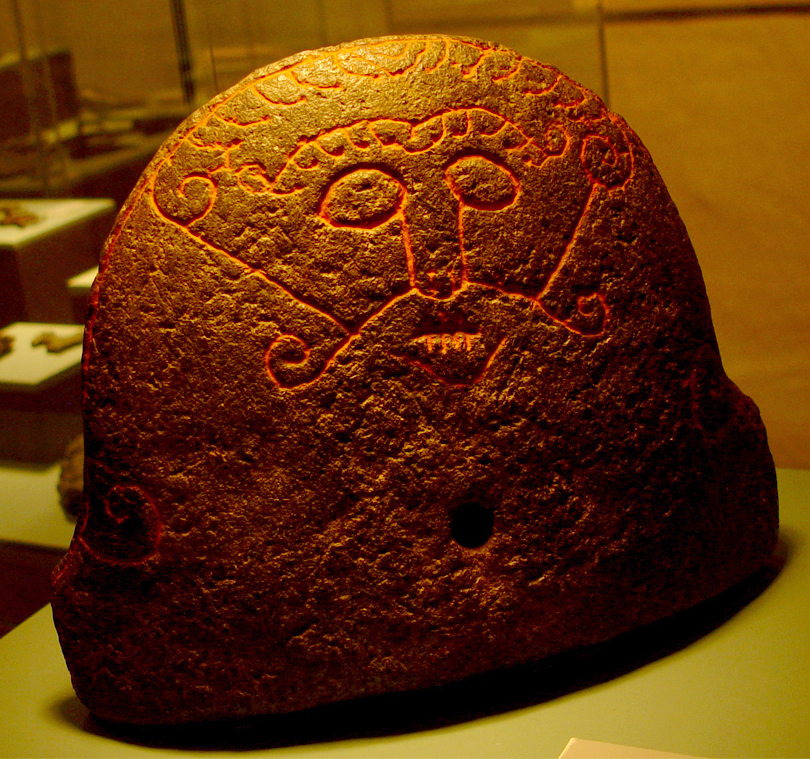 The religious beliefs of the early Icelandic settlers can be divided into two main categories; that is, belief in pagan gods and belief in other supernatural forces.

It is true that almost the entire population of Scandinavia was pagan at the beginning of the Viking Age, but the Vikings had many gods, and it was no problem for them to accept the Christian god alongside their own.

The Vikings used many symbols in accordance to Norse mythology. Such symbols were widely used in Viking society and they represented elements of their beliefs and myths. There are even some Viking symbols which still have unknown meanings. The following is a list of some of the most significant Viking symbols.

Creation of the Cosmos