The content in the resource may be confronting to users. Please consult your teacher before viewing. 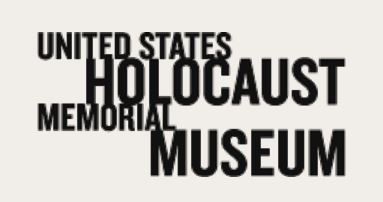 The Holocaust was the systematic, bureaucratic, state-sponsored persecution and murder of six million Jews by the Nazi regime and its collaborators. Holocaust is a word of Greek origin meaning “sacrifice by fire.” The Nazis, who came to power in Germany in January 1933, believed that Germans were “racially superior” and that the Jews, deemed “inferior,” were an alien threat to the so-called German racial community.

From the early days of Nazi persecution to the final annihilation, the story of the Holocaust is told through rarely seen archive footage, photos and experts.

Engineering Evil is a History Channel special which examines in great details the process in which the Nazis carried out the Holocaust. However, this film is unique in its approach as it does not focus solely on the engineering/industrial side but the human engineering which took place. It was this engineering which allowed such an atrocity to occur in the first place.

This programme considers the aftermath of the Holocaust immediately following the war, when the full extent of its evil finally came to light. The plight of European Jews continued into the post-war period, with most unable to return to their homes and facing long and, at times, fruitless journeys to seek refuge overseas. Students will also learn how the pressure for a Jewish state intensified during this time, culminating in the formation of Israel.

Exploring the rise of anti-Semitism in Nazi Germany and the spread of Nazi control across Europe, this programme looks at how and why the Jewish people went from being distrusted and blamed for Germany’s ills, to being violently vilified through events such as Kristallnacht, to finally being rounded up for mass extermination. Intended for viewing by audiences from middle secondary and older, this background to the Holocaust will help students to contextualise one of the worst atrocities in human history.

The Holocaust was carried out at such a scale that the world took time to come to grips with the enormity of it. But, incomprehensibly, the Holocaust was not the last atrocity of its nature to be committed. Concluding the series, this programme outlines more recent attempts at genocide and takes students through the significance of coping with and commemorating the Holocaust many decades on, and long into the future.

How much did the Allies know of the horrors being committed against European Jews at the hands of the German Nazis, and were they in a position to act against them as they were occurring? This programme considers this unsettling question before exploring the Allied response after the war, when the full and harrowing extent of the Holocaust was revealed. A close examination of the Nuremburg Trials provides students with insight into the considered legal process of Nazi retribution.

The content contained in these websites may be confronting. Please consult you teacher before viewing

The Holocaust/Shoah This site has useful annotated links to other organisations with sites dealing with the Holocaust, educational projects, archives and references, personal responses, survivors and rescuers and the Third Reich.

The History Learning Site- The Holocaust 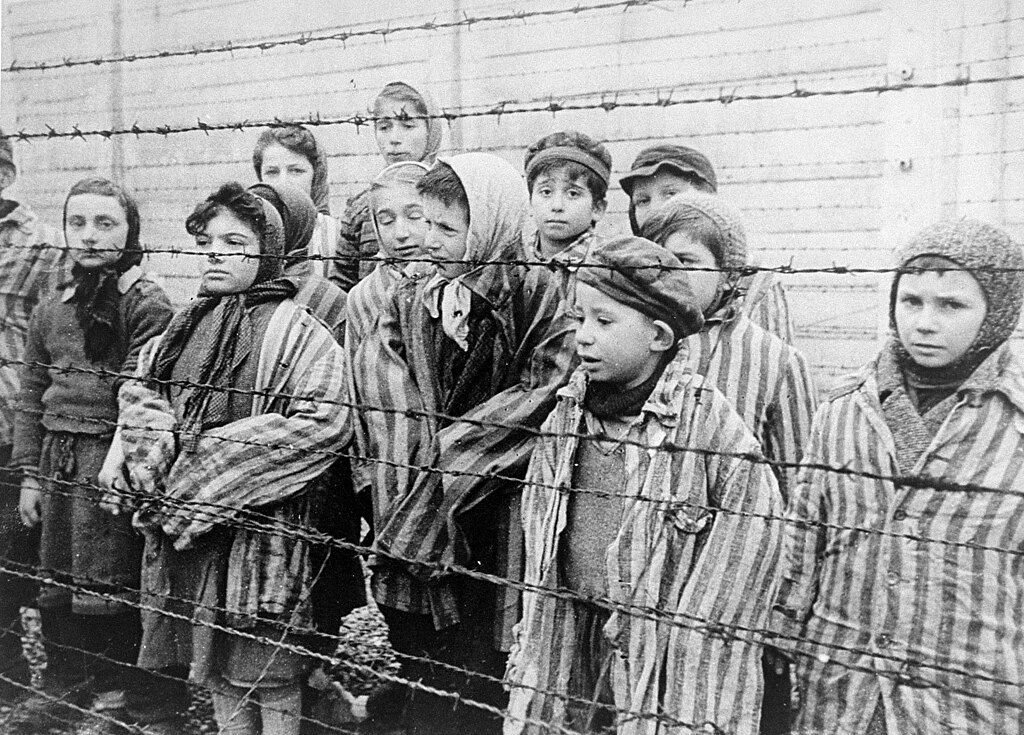 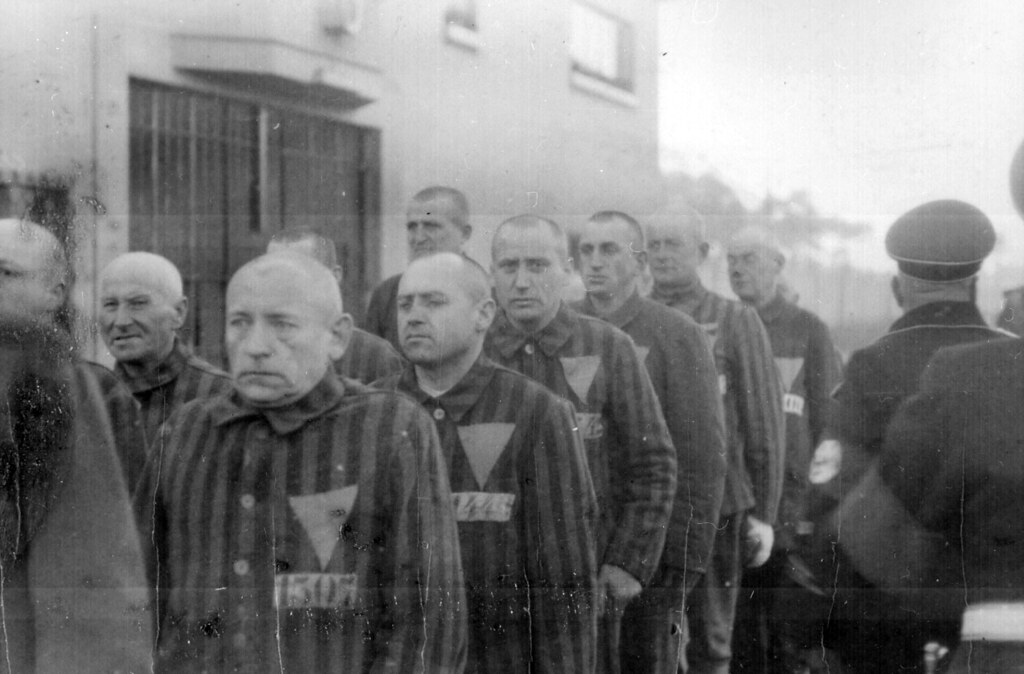 The Jewish Holocaust Centre is an institution dedicated to the memory of the six million Jews who were murdered by the Nazis and their collaborators between 1933 and 1945.

We consider the finest memorial to all victims of racist policies to be an educational program which aims to combat anti-Semitism, racism and prejudice in the community and foster understanding between people.

Jewish Virtual Library, the most comprehensive online resource on Jewish history, politics and culture, to provide  a one-stop shop for users from around the world seeking answers to questions on subjects ranging from anti-Semtism to Zionism.

The word “Holocaust,” from the Greek words “holos” (whole) and “kaustos” (burned), was historically used to describe a sacrificial offering burned on an altar. Since 1945, the word has taken on a new and horrible meaning: the mass murder of some 6 million European Jews (as well as members of some other persecuted groups, such as Gypsies and homosexuals) by the German Nazi regime during the Second World War.