The first Kindertransport arrived at Harwich, England on December 2, 1938, bringing 196 children from a Berlin Jewish orphanage burned by the Nazis during the night of November 9. 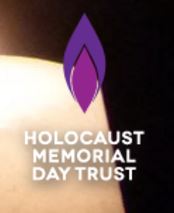 Approximately 10,000 children, the majority of whom were Jewish, were sent from their homes and families in Germany, Austria and Czechoslovakia to Great Britain.

In these video clips, recorded by the 'Survivors of the Shoah Visual History Foundation', they describe their experiences as Jewish children in Nazi Germany and Austria, and the emotions they felt when leaving their parents in order to find safety in Britain.

This is our second short film to commemorate Holocaust Memorial Day. Prior to World War II, many children made journeys through Europe to escape the Nazis and the growing wave of anti-Semitism. The memories of those who travelled to safety as part of the Kindertransport programme are shared. The film also marks the 75th Anniversary of the Kindertransport programme (1938 - 2013).

During World War II thousands of children, most of whom were Jewish, had to leave their parents and travel to the UK to escape persecution. Survivors - like Ursula Rosenfield - were kept safe by the kindertransport mission. 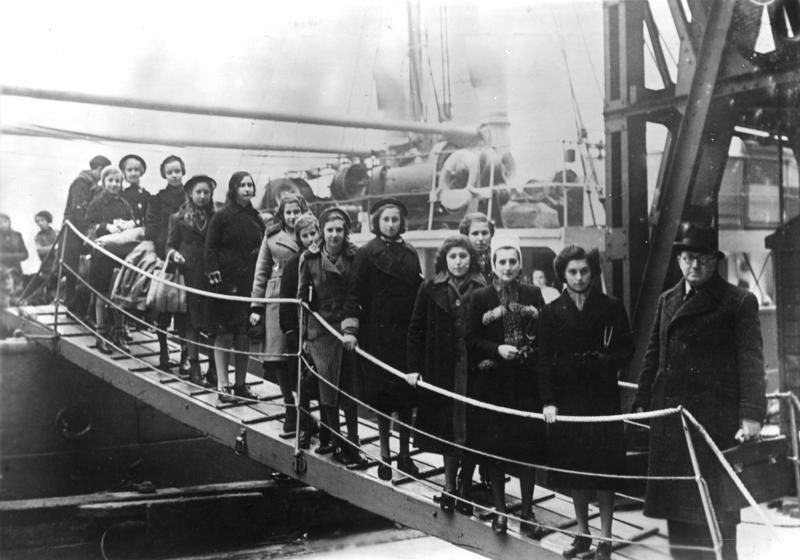 Kindertransport, ( German: “Children Transport”) the nine-month rescue effort authorized by the British government and conducted by individuals in various countries and by assorted religious and secular groups.

The Kindertransport was the movement of German, Polish, Czechoslovakian and Austrian Jewish children to England before the outbreak of WW2.

These children are collectively called the Kinder or individually they are known as a “Kindertransportee”. The rescued children came from Germany, Austria, Czechoslovakia and Poland.

The Night of Broken Glass that signalled an escalation in the Nazi reign of terror.