Window to the World: Ethiopia

Ethiopia is Africa's oldest independent country and its second largest in terms of population. Apart from a five-year occupation by Mussolini's Italy, it has never been colonised. 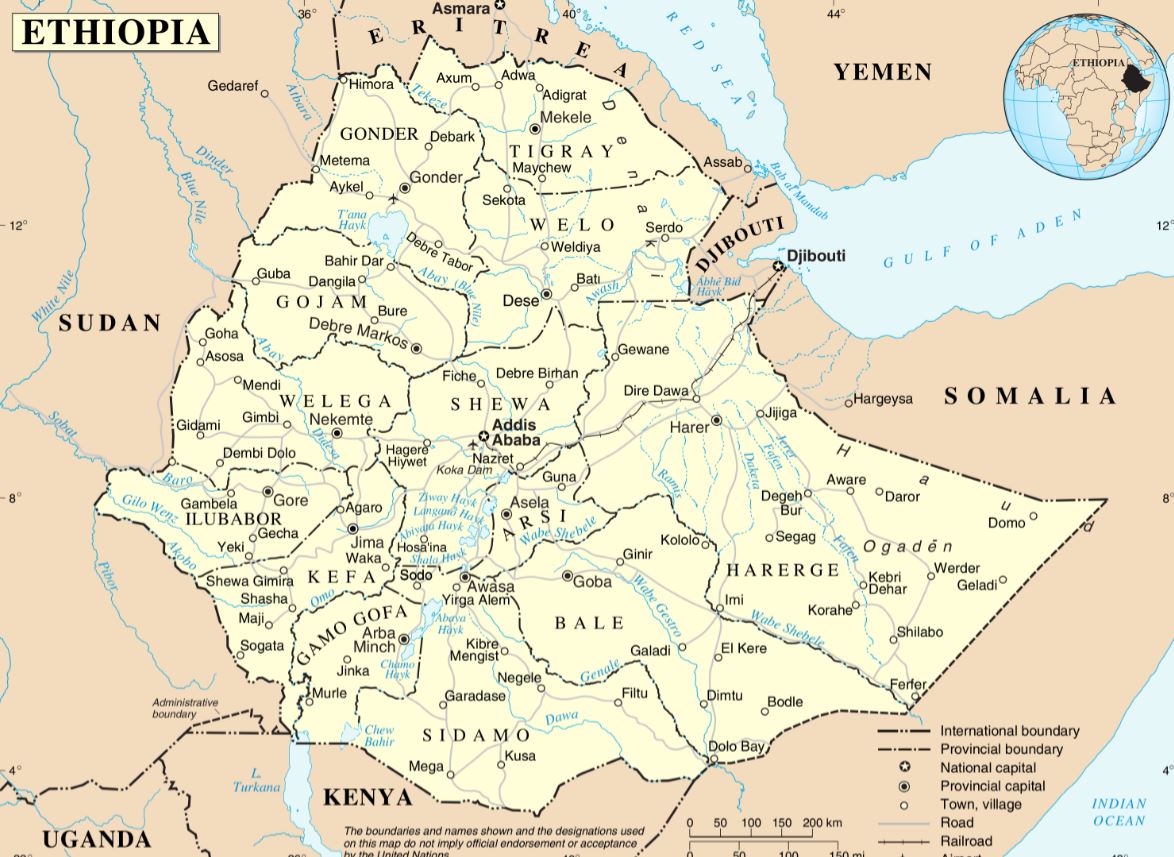 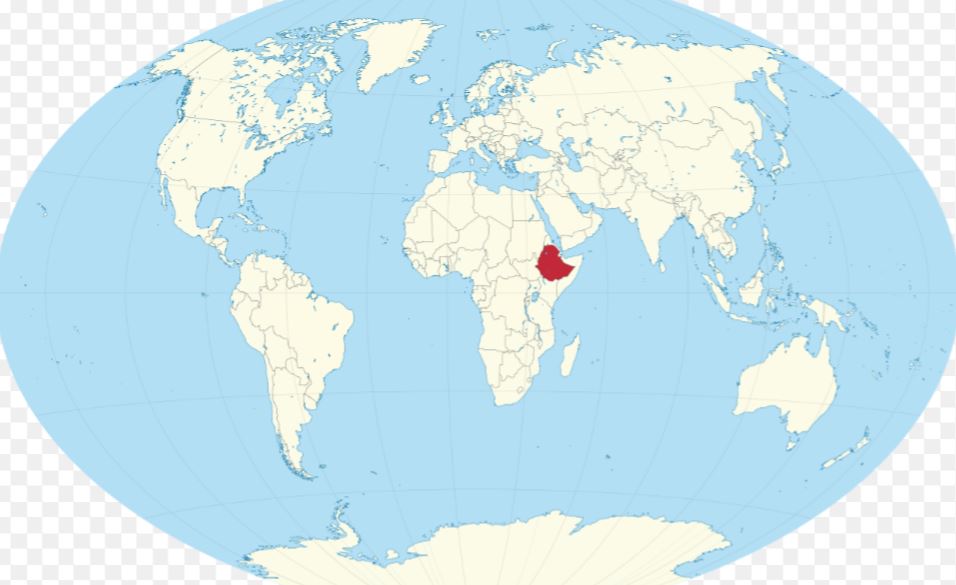 This year severe drought in Ethiopia has led to the country's worst famine in almost 20 years - with one in five of the population close to starvation. This despite the provision of hundreds of millions of foreign aid dollars, and a government scheme which was meant to end hunger.

In the first in a series of collaborative reports about water problems around the world, Fred de Sam Lazaro reports on the shortage of potable water in Ethiopia and how the effort required to maintain existing watering points affects millions of people every day. 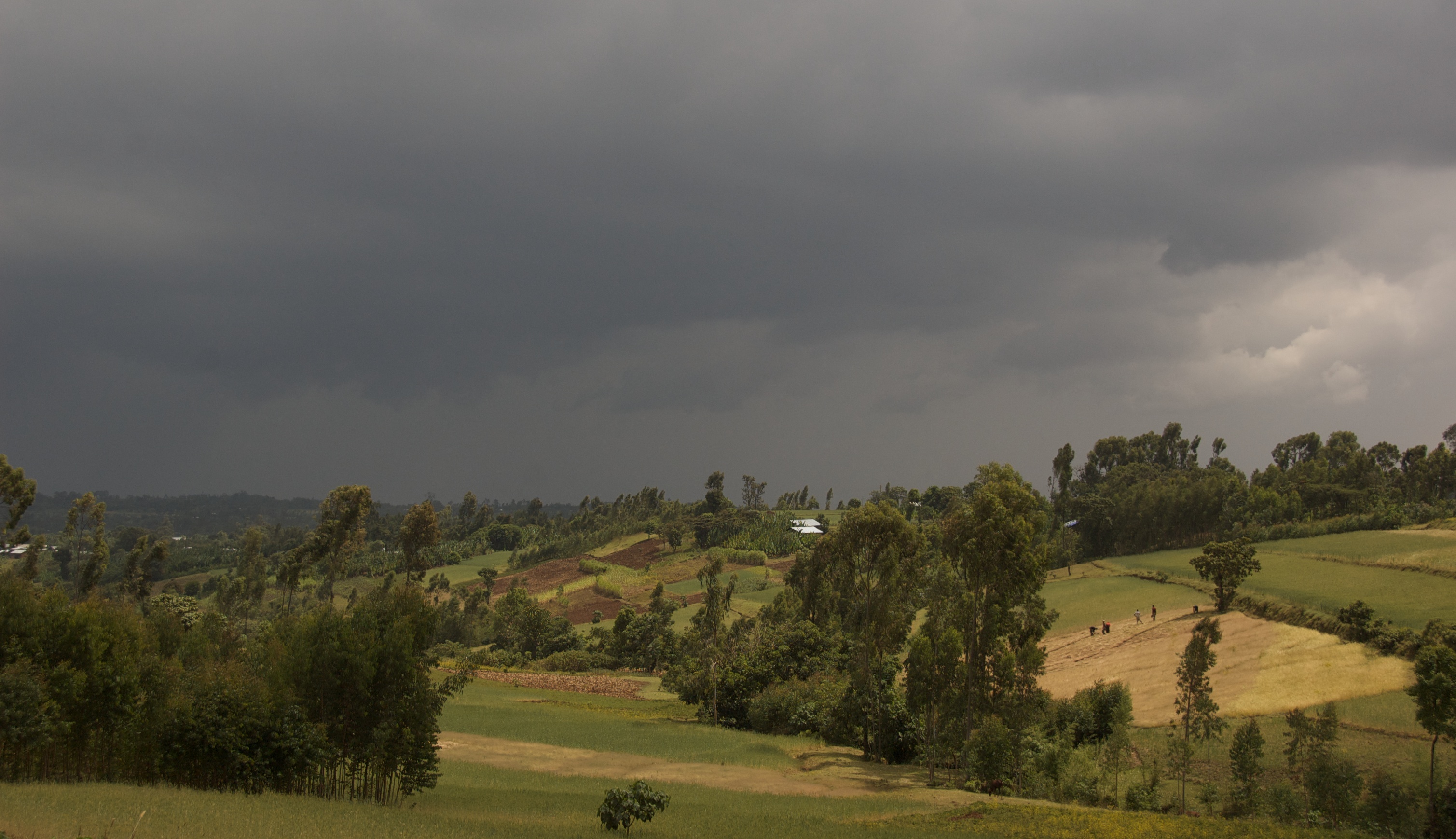 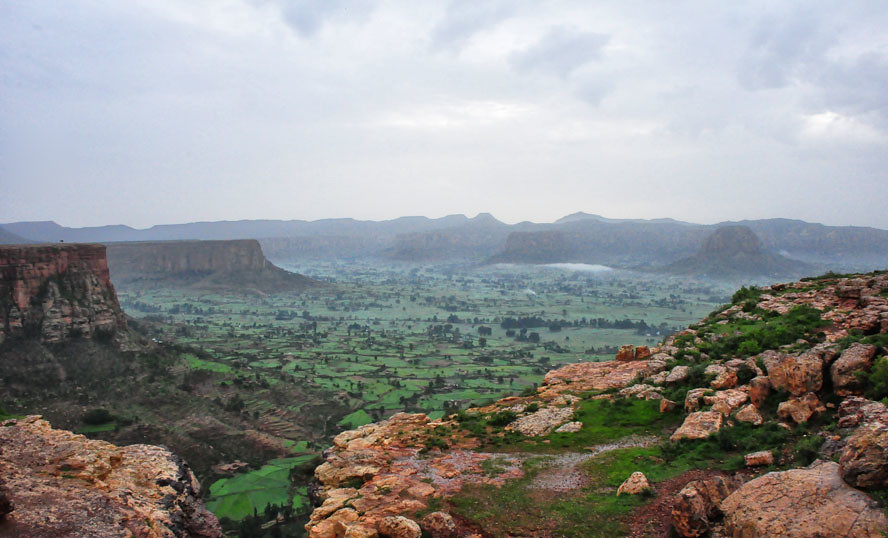 Everything you need to know about Ethiopia.

In Ethiopian villages, improving water and nutrition lay groundwork for a better future