Window to the World: Haiti

In January 2010, the third deadliest earthquake in history devastated Haiti, killing over 300,000 people and leaving over one million homeless. Over these past five years, Caritas has been supporting the Haitian people to rebuild the country and improve living conditions.

Haiti became the world's first black-led republic and the first independent Caribbean state when it threw off French colonial control and slavery in a series of wars in the early 19th century.

In the year following the devastating Haitian earthquake child rights organisation Plan International commissioned a photojournalist to train and work with 22 Haitian teenagers. Over the course of two weeks these young people documented the world through their own eyes. Music by Haitian singer-song writer Belo.

A recent report from the U.N. Food and Agriculture Organization shows the pace of deforestation worldwide slowed in the last decade. Clearing land for farming remains the leading cause of deforestation. But in Haiti, the loss of tree cover -- and the erosion that results -- have made it much harder for farmers to grow food. It's a major contributor to the country's hunger problems. But VOA's Steve Baragona found efforts are underway to try to return trees to Haiti's denuded hills. 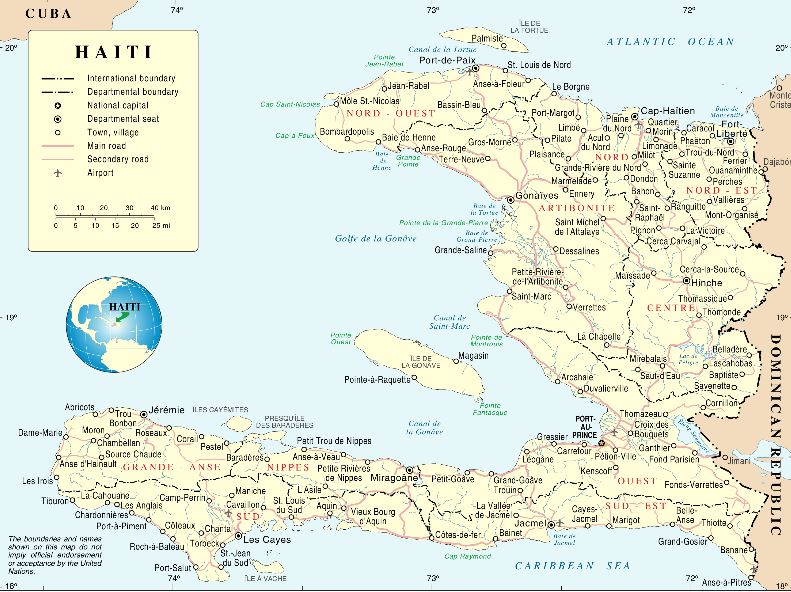 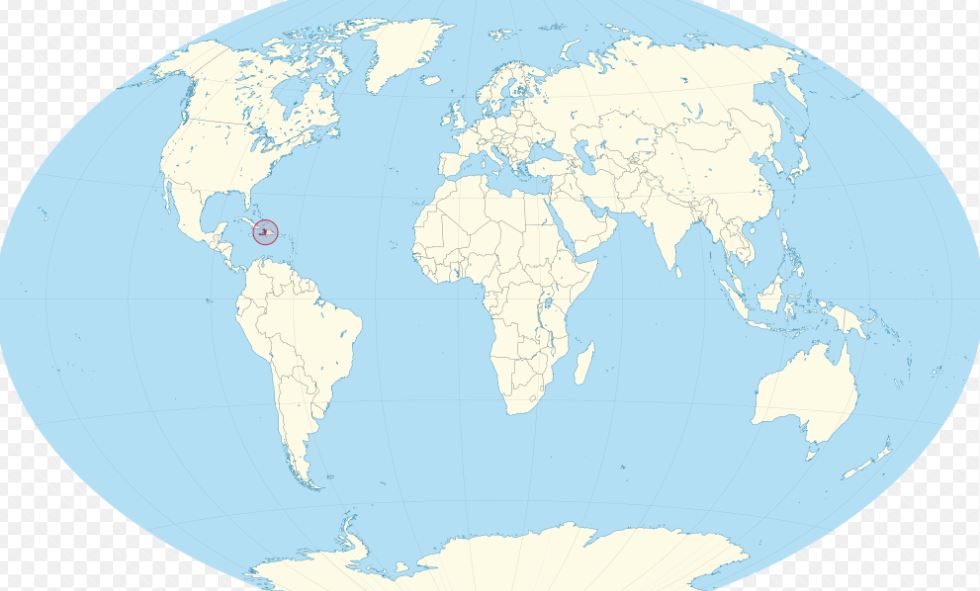 On Environmental Brink, Haiti Scrambles for a Lifeline

The Haiti earthquake five years on - then and now 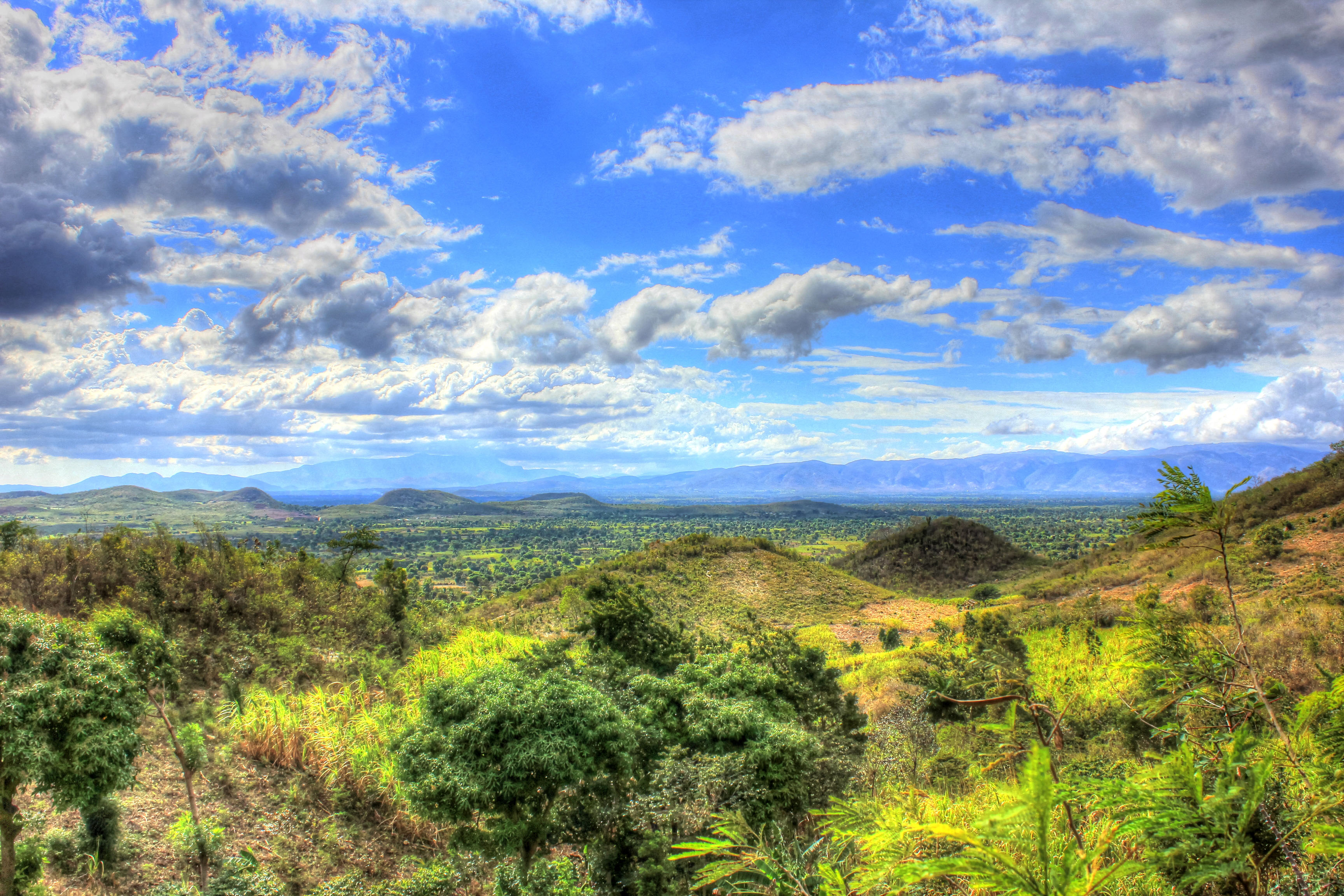 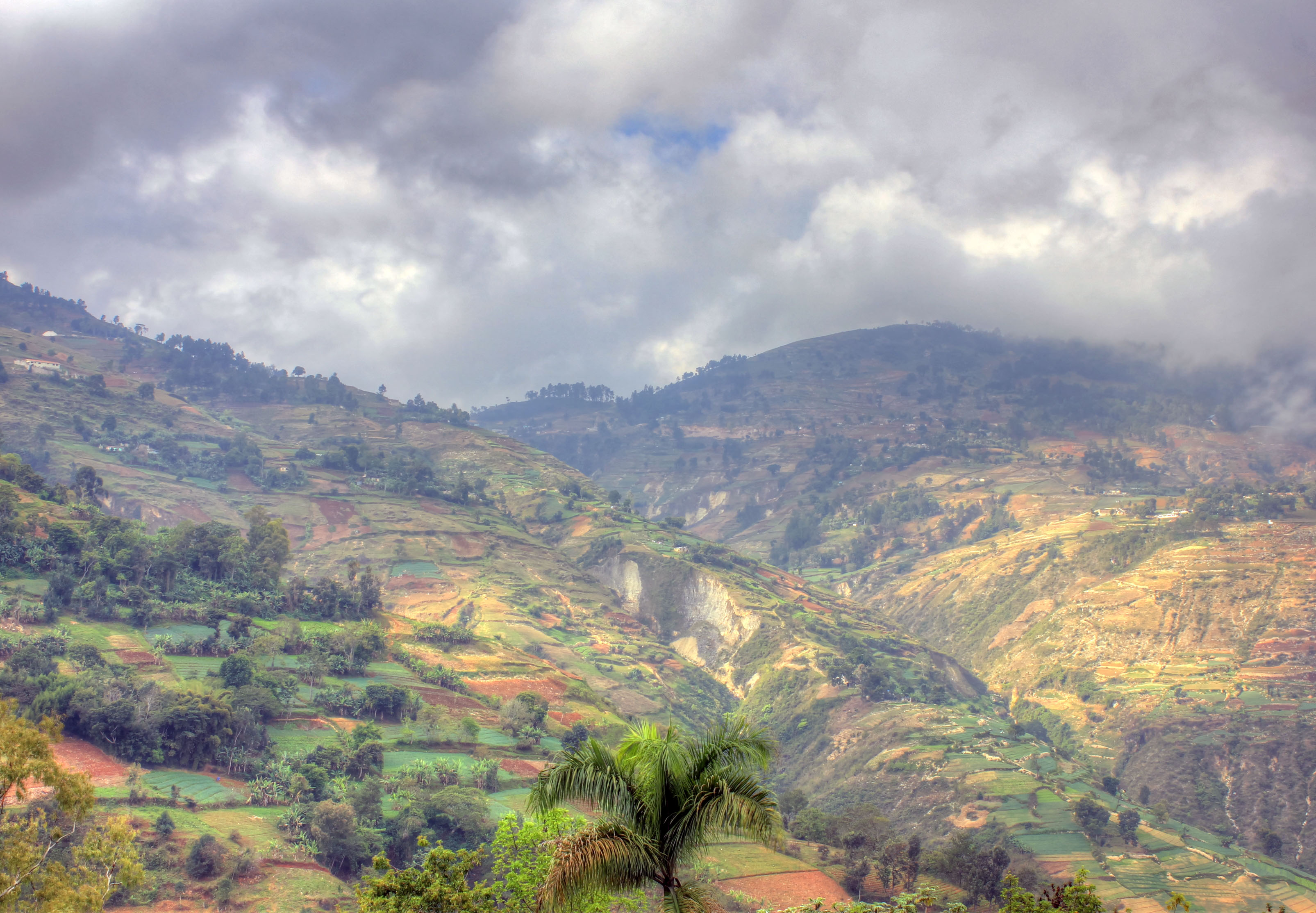 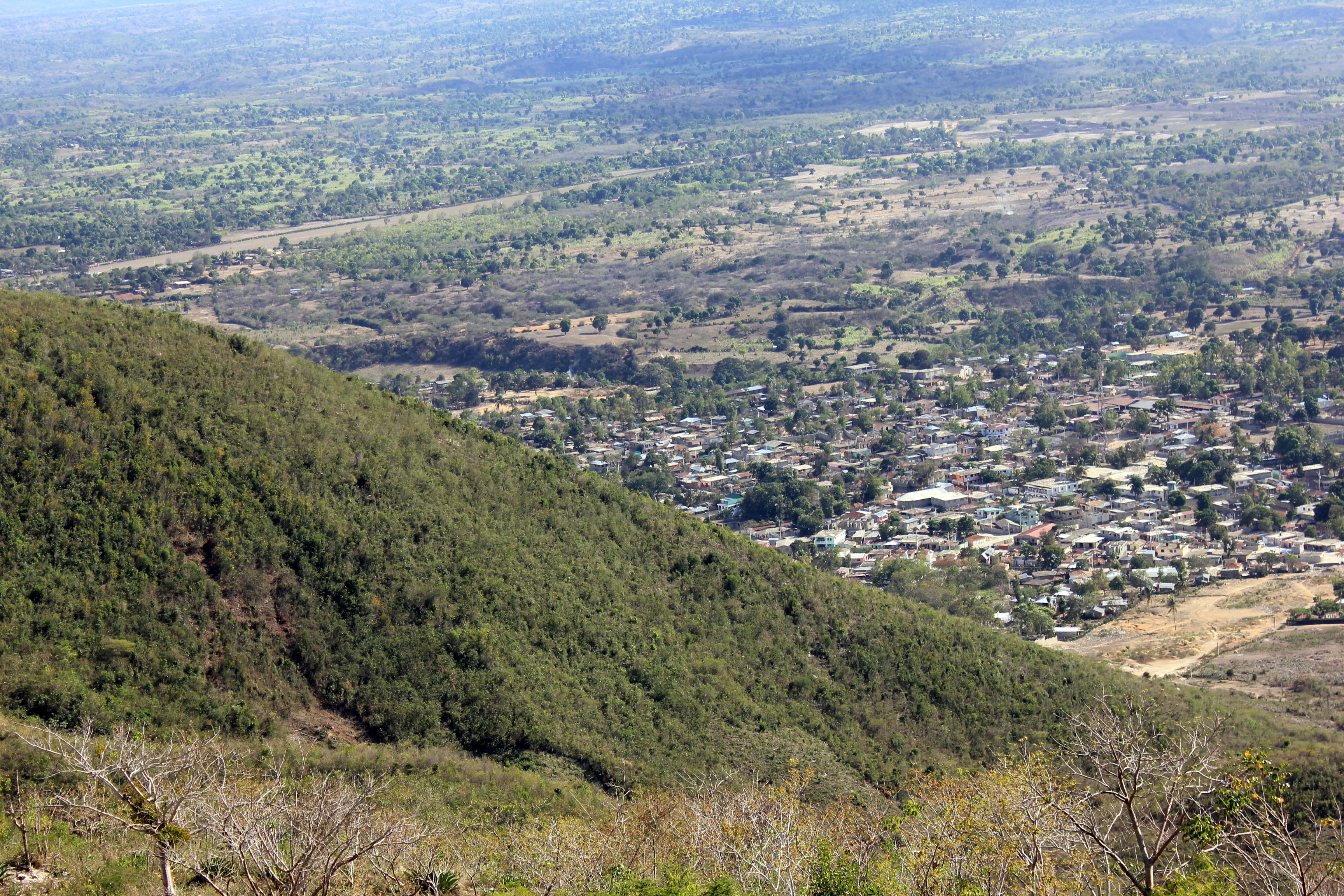 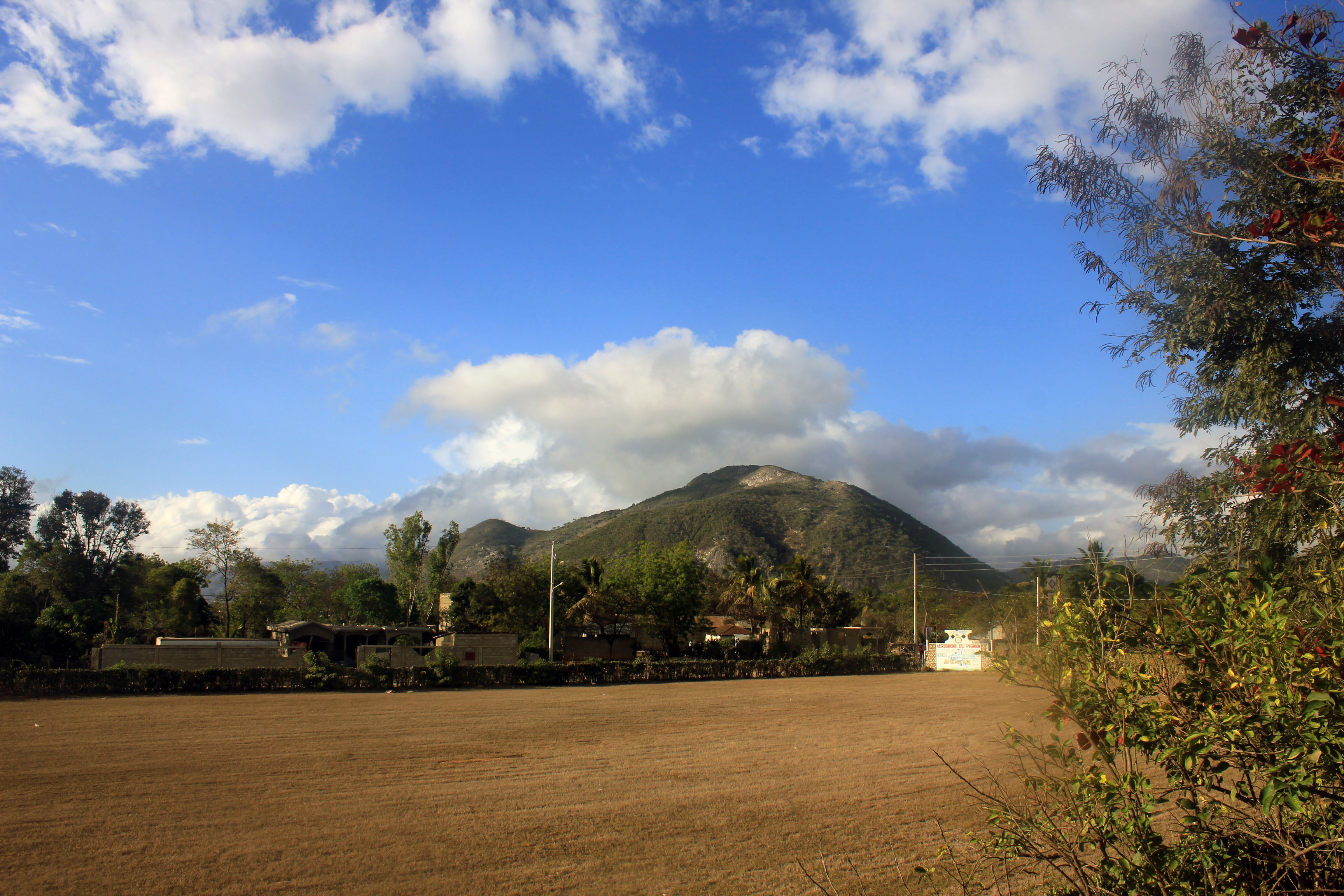 All you need to know about Haiti

CARE has worked in Haiti, providing emergency support and sustainable programs, since 1954. The earthquake that struck Haiti on 12 January 2010 is one of the modern world’s worst disasters, killing over 220,000 people and leaving another 300,000 injured.

Oxfam has provided access to water, latrines and showers to more than 100,000 people in Haiti. 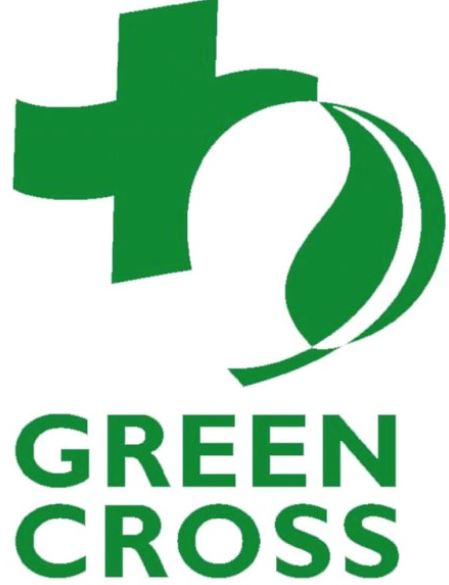 Green Cross Australia is joining Global Green USA (our American affiliate) to respond to the tragic disaster in Haiti by providing our expertise and creating partnerships to help sustainably rebuild Haiti's devastated homes, schools and communities in the months and years ahead.