The Republic of Kiribati (pronounced kir-ree-bas) is an island group in the Western Pacific Ocean. It consists of three archipelagos totaling 33 mostly low-lying coral atolls surrounded by extensive reefs, with a total land area of 800 square kilometers 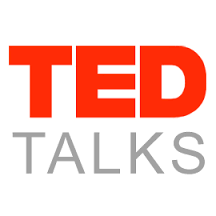 Aboard Mission Blue, scientist Greg Stone tells the story of how he helped the Republic of Kiribati to create an enormous protected area in the middle of the Pacific — protecting fish, sealife and perhaps the island nation itself.

Mary Robinson- Why climate change is a threat to human rights

A 'drowning' president speaks out

Climate change is not a distant threat, it is affecting real people right now. The Pacific island nation of Kiribati has a population of 110,000 people and sits at just 3 meters above sea level. Due to rising sea levels as a consequence of climate change, the entire country is projected to be under water in as little as 30 to 50 years. This film explores the thoughts and feelings of a group of high school seniors who are likely to be the last generation of youth to grow up in their country.

Climate change has never felt more real to my eyes until I arrived here in KIRIBATI - an island nation in the Central Pacific Ocean. The rising sea levels are quickly shrinking this country, which has a peak altitude of 3 meters. It's projected to be entirely underwater by the year 2100. While many countries are feeling the impacts of climate change, nobody is more threatened right now than the 100,000+ residents of Kiribati. The question now becomes, how do we prevent the people here from becoming climate refugees? The only 4 options I can think of are the following:

1. Build a higher sea wall (which will cost billions of USD) 2. Buy land overseas for them to relocate (will also cost a fortune) 3. Send more Kiribati citizens abroad (i.e. Australia and New Zealand) for jobs, and they can slowly adapt to a new life 4. Boost tourism in Kiribati so people can see first hand the affects of climate change, which will also pump money back in to the economy 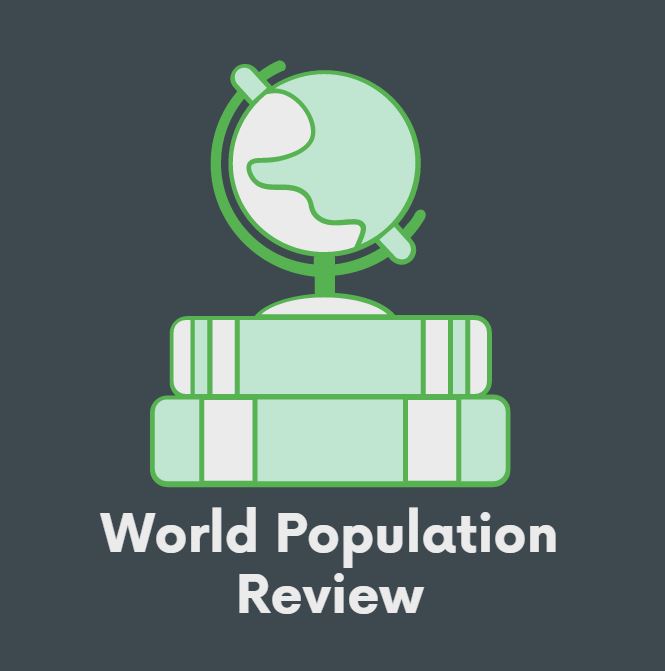 Lying on the equator halfway between Australia and Hawaii, Kiribati is one of the least developed and poorest nations in the Pacific Island region. The group of 33 islands are spread over vast distances and experience typhoons and cyclones. The population of Kiribati is set to double over the next 20 years, which will intensify environmental, health and infrastructure problems. Inadequate sanitation, violence, gender inequality, disabilities and climate change - particularly sea level rise - are all significant development issues for Kiribati.

The 33 atolls that make up Kiribati - the former Gilbert Islands - occupy a vast area in the Pacific. They stretch nearly 4,000 km from east to west, more than 2,000 km from north to south, and straddle the Equator.

Kiribati islanders draw on centuries of voyaging tradition and the power of cultural pride to confront the challenges coming their way.

Kiribati cuts across the equator but is at the mercy of a dry climate and frequent droughts. Access to safe drinking water is a growing concern as rising sea water permeates scarce ground water supplies. Ground water wells, a vital source of fresh drinking water, are turning salty.