Kiribati, officially the Republic of Kiribati, is an independent island nation in the central Pacific Ocean. The permanent population is over 119,000, more than half of whom live on Tarawa atoll. The state comprises 32 atolls and one raised coral island, Banaba.

Kiribati (pronounced ‘Kirabas’) spreads across the central Pacific, intersected by the equator and formerly the International Date Line, with most other Commonwealth Pacific island countries lying to its south. 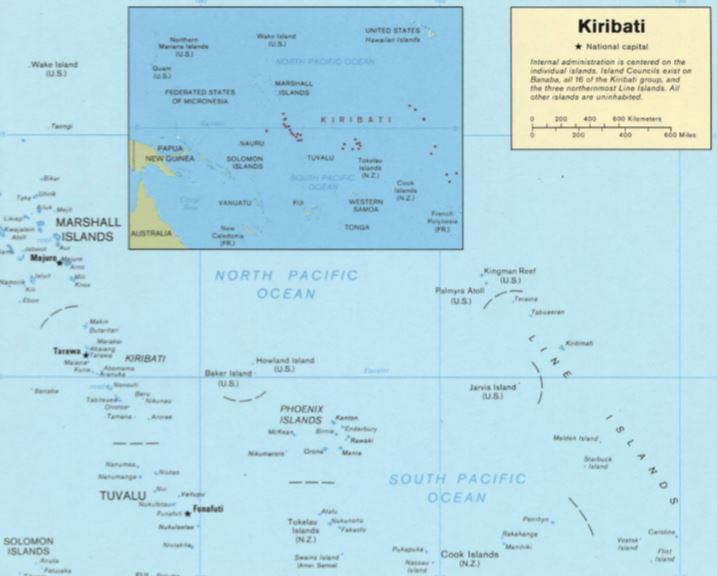 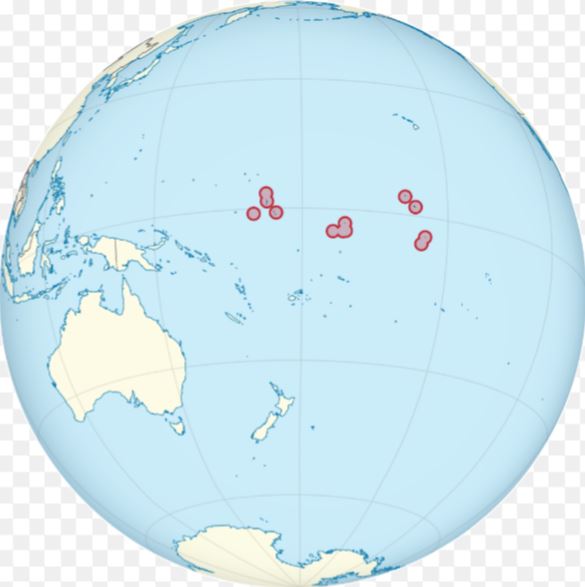 All you need to know about Kiribati

Kiribati (pronounced Kiribas) is an independent republic within the Commonwealth of Nations, located in the central Pacific Ocean, about 4,000 km (about 2,500 mi) southwest of Hawaii. It is part of the division of the Pacific islands that is known as Micronesia. Kiribati consists of 33 coral islands divided among three island groups: the Gilbert Islands, the Phoenix Islands, and the Line Islands.