The global superpower stand-off that brought the world to the brink of destruction. The BBC's Cold War site explores the cultural and political impact of a conflict that divided the world.

This program traces the development and collapse of successive alliances and conflicts in Europe and Asia that culminate in the struggle against the much feared spread of Communism. Excellent summaries of post-World War II events between Europe's Eastern and Western blocs, the rise of Mao Tse Tung in China and the causes of the Korean and Vietnam wars are presented.

Cold War,  the open yet restricted rivalry that developed after World War II between the United States and the Soviet Union and their respective allies. The Cold War was waged on political, economic, and propaganda fronts and had only limited recourse to weapons.

During World War II, the United States and the Soviet Union fought together as allies against the Axis powers. However, the relationship between the two nations was a tense one. Americans had long been wary of Soviet communism and concerned about Russian leader Joseph Stalin’s tyrannical, blood-thirsty rule of his own country. 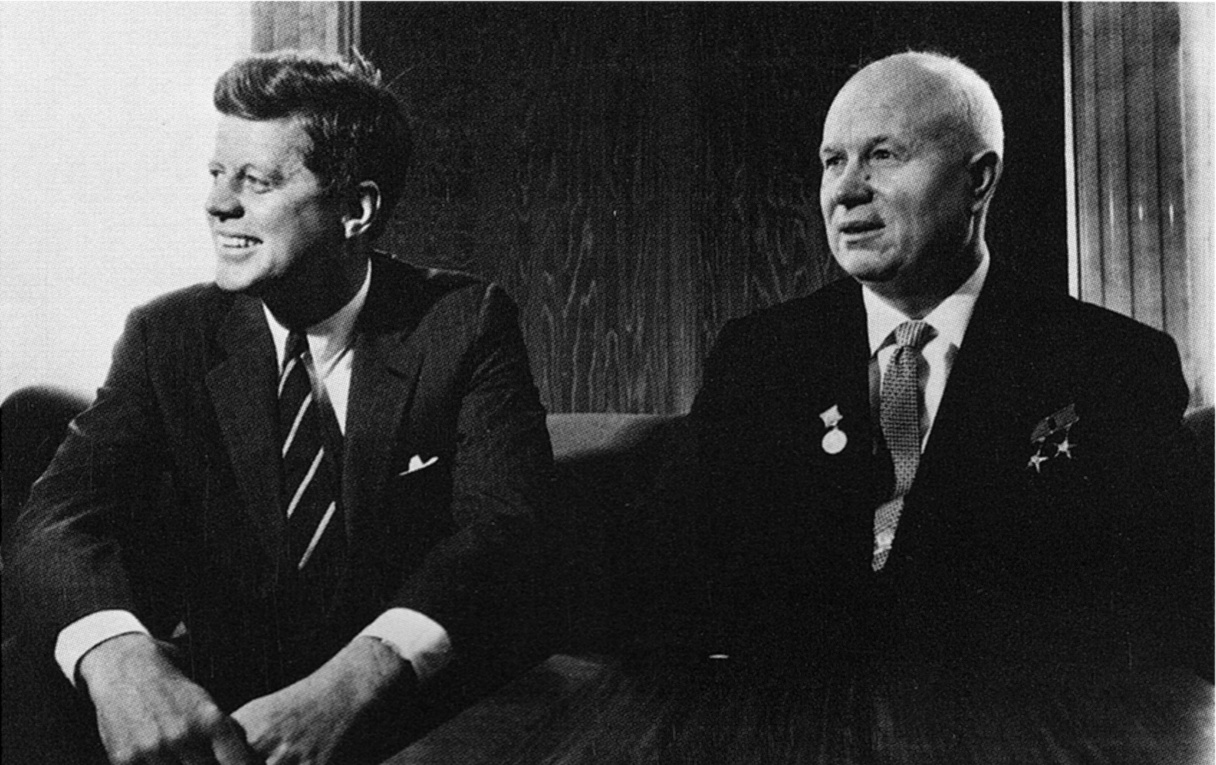