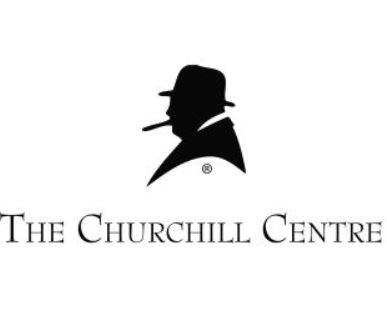 This speech may be regarded as the most important Churchill delivered as Leader of the Opposition (1945-1951). It contains certain phrases- "the special relationship," "the sinews of peace " - which at once entered into general use, and which have survived. But it is the passage on "the iron curtain" which attracted immediate international attention, and had incalculable impact upon public opinion in the United States and in Western Europe.

In one of the most famous orations of the Cold War period, former British Prime Minister Winston Churchill condemns the Soviet Union’s policies in Europe and declares, “From Stettin in the Baltic to Trieste in the Adriatic, an iron curtain has descended across the continent.” Churchill’s speech is considered one of the opening volleys announcing the beginning of the Cold War.