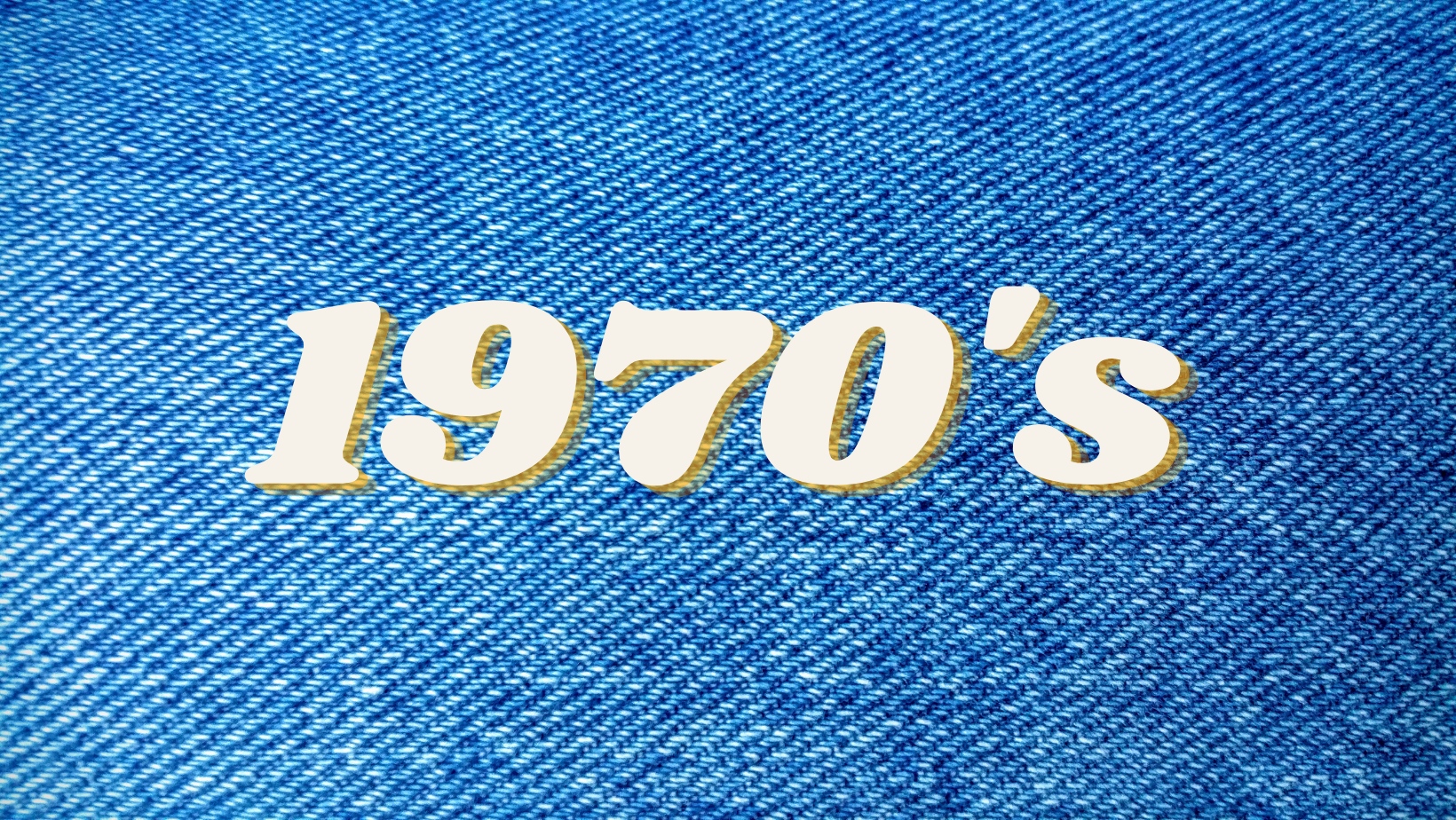 When Gough Whitlam returns the Australian Labor Party to power after 23 years, a large series of reforms follows. The long economic boom, which has powered Australian prosperity for 30 years, begins to crack. Whitlam's Liberal Party successor as prime minister, Malcolm Fraser, does not hesitate in allowing a mass arrival of Vietnamese refugees into Australia.

It's the 1970s in the Ferrone household and that means flared pants, moustaches and lots of orange. It's the decade of the women's movement and Carol gets a job, while Julian and Peter are introduced to the world of the 'Ocker'.

The 1960s and 70s was a time of political and social turbulence, and this context had a significant impact on popular culture. Despite the inundation of American and British pop culture, Australians were making waves at home and internationally with Skippy, the Bee Gees, Mad Max, AC/DC and Dawn Fraser.

A "futuristic" computer centre assumes the task of collecting information on Australia, and assembling a report. The audience sees and hears the report as it issues from the computer by means of audio-visual images of Australia in the seventies. The film was made to inform a sophisticated audience about what is happening in Australia now, and what is likely to happen in the next decade. Through the computer's TV monitor the viewer participates in a thorough dissection of Australia: the country , the people, the mood of the times in which we live.

By the 1970s Four Corners was a fixture on the television landscape, covering a decade of social and political upheaval; from the rise of feminism, the Aboriginal land rights movement, the end of the Vietnam War and conscription, to environmental activism and the rise and fall of the Whitlam Government.

Australians give their views on refugees to ABC's Four Corners in 1979.

In 1973 The Commonwealth Film Unit was asked to make a film about Australia. A report on where the country found itself less than 200 years after European settlement. It shows the country enjoying the benefits of a technological age and coping with the problems this also brings. It shows the growth of cities in the most urbanised of all countries, the sports of Australia, its mineral wealth, industrial and rural strengths, its economy, communications and tourism. All the usual subjects the various Government film units have covered over the years are shown. Now we can take a look in the rearview mirror to how Australia saw itself 40 years ago, to Australia in 1973. 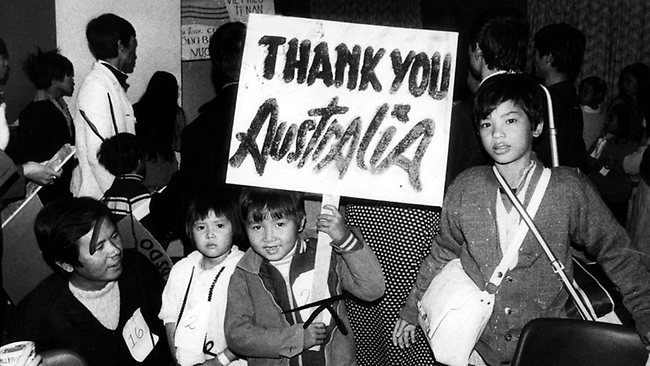 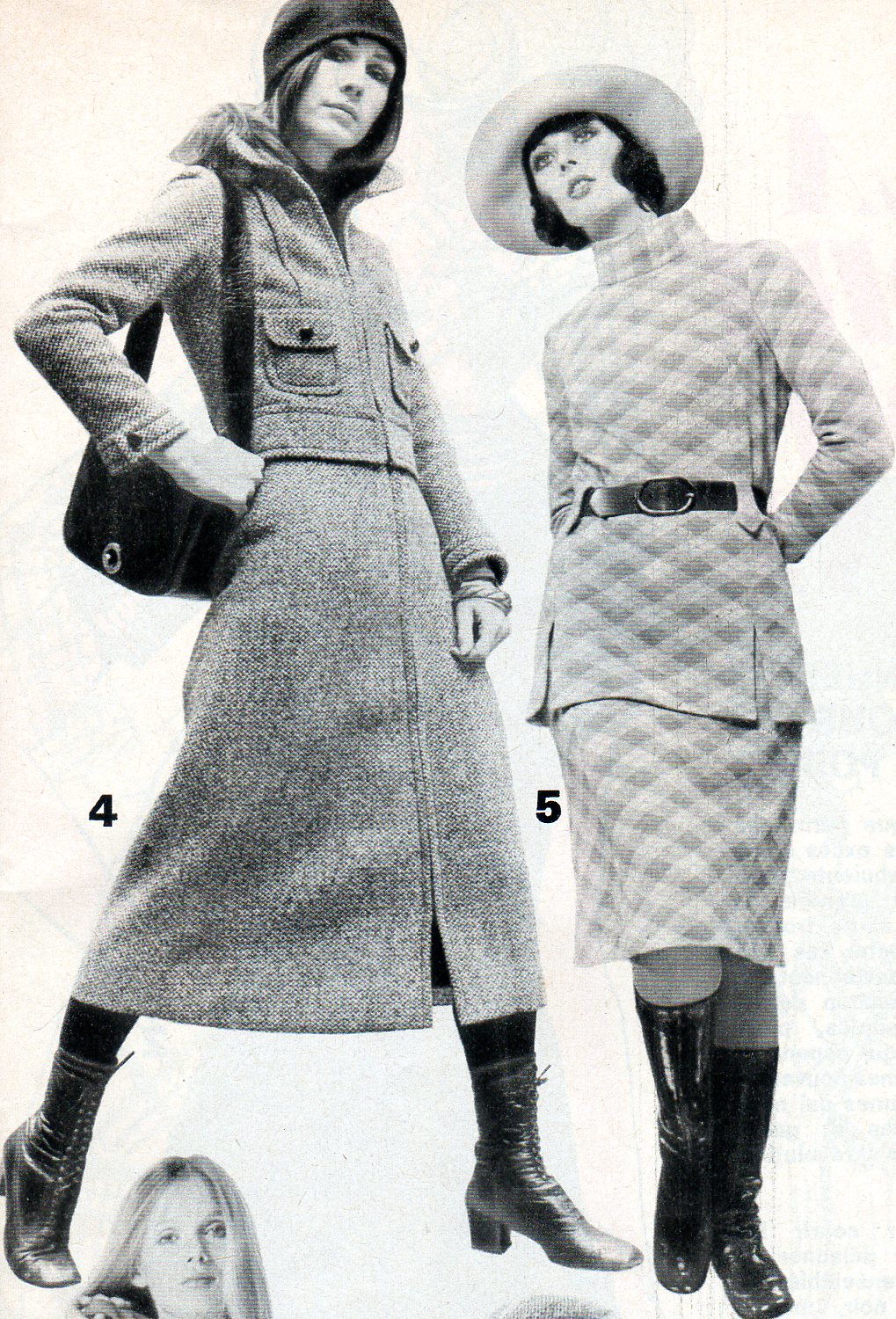 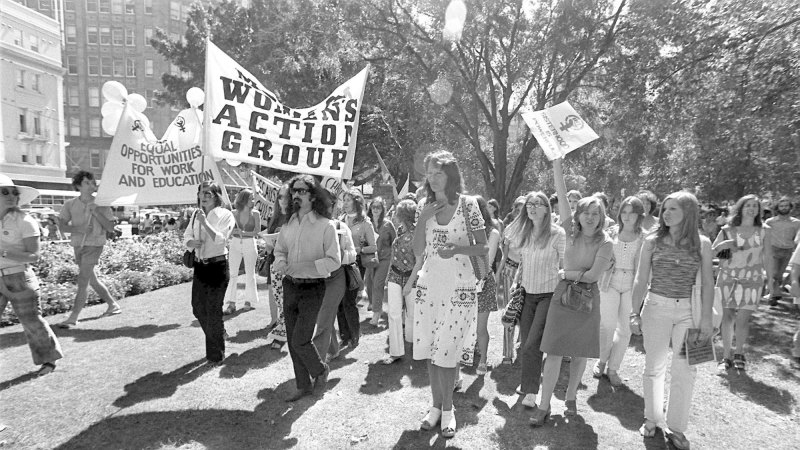 The 1970s was a decade of great economic, political, social and technological change.

Politically, the 1972 election ended the 23-year government of the Liberal-Country Party coalition. The Australian Labor Party took power, led by Gough Whitlam, with the slogan 'It's Time'. The new government initiated a large range of socially progressive changes, but was scandal ridden and criticised for being excessively extravagant with public funds. The Whitlam government was dismissed by the governor-general John Kerr in 1975. 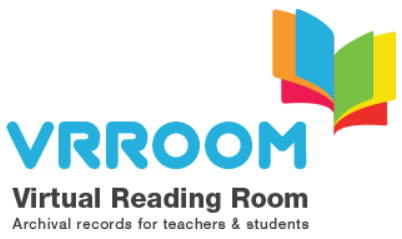 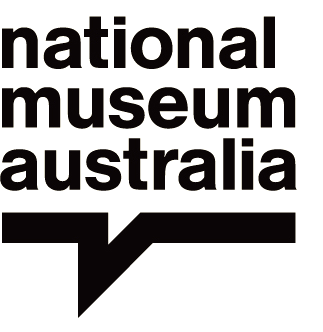