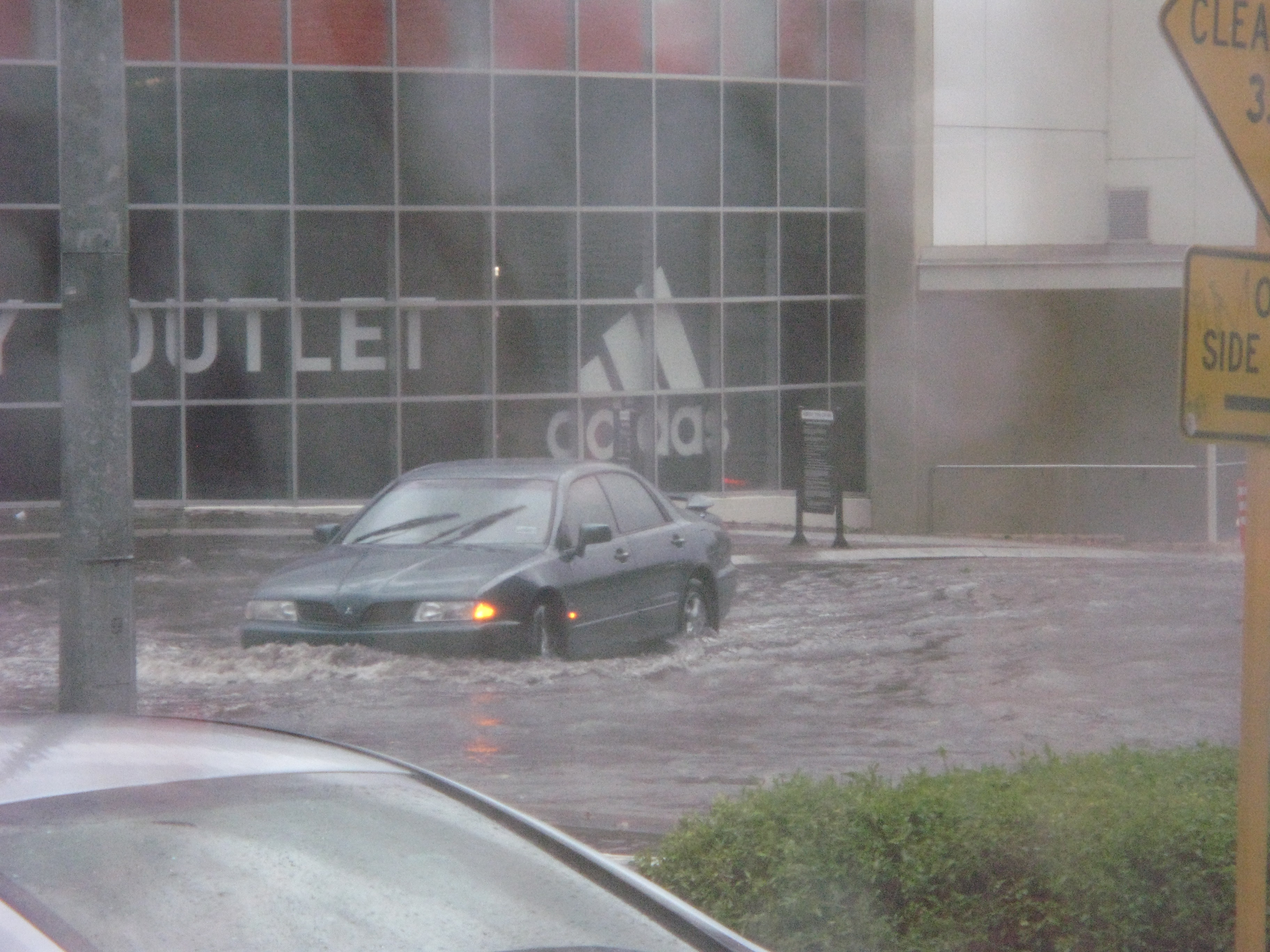 Torrential rain, floods and storms in north Queensland have been declared a catastrophe by the Insurance Council of Australia. On Friday, the Government declared a disaster situation after towns were cut off, residents evacuated from their homes and more than 200 dwellings were flooded.

Eminent national and international scientists agree that Peter Andrews potentially has the solution to alleviating the affects of drought on many parts of the Australian landscape. Peter Andrews is a racehorse breeder and farmer credited with remarkable success in converting degraded, salt-ravaged properties into fertile, drought-resistant pastures.

Floods can devastate local communities, but they also impact the entire economy – examples include the flood levy imposed in taxes following the south-east Queensland floods in 2010/2011, and also inflated banana prices after the same floods destroyed 75 per cent of the crops.

In November 2011, the Australian Government introduced a standard definition of flood for certain insurance policies. For this purpose a flood is defined as:

'The covering of normally dry land by water that has escaped or been released from the normal confines of: any lake, or any river, creek or other natural watercourse, whether or not altered or modified; or any reservoir, canal, or dam.'