In the 1960s Birmingham, Alabama was the largest industrial city in the South and according to Martin Luther King Jr. the most segregated city in America.

It tells the story of the Children's March, the bombing of the 16th Street Baptist Church, and the influence these events had on the faltering Civil Rights Movement in 1963. Also included are personal interviews we conducted with Barbara Cross, daughter of Reverend John Cross of the bombed church, and Clifton Casey, who demonstrated at age 16.

May 7, 1963: In Alabama, clashes between unarmed black demonstrators and police armed with dogs and fire hoses generated newspaper headlines throughout the world.

Explore Dr. Martin Luther King, Jr.'s pivotal role in focusing national attention on Civil Rights. Witness key demonstrations in Montgomery and Birmingham and hear Dr. King's stirring "I Have a Dream" speech, which inspired thousands in their quest for equality. 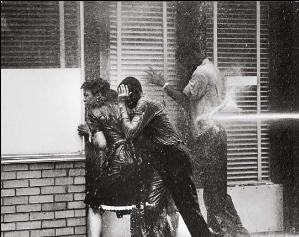 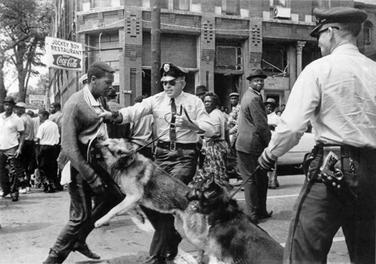 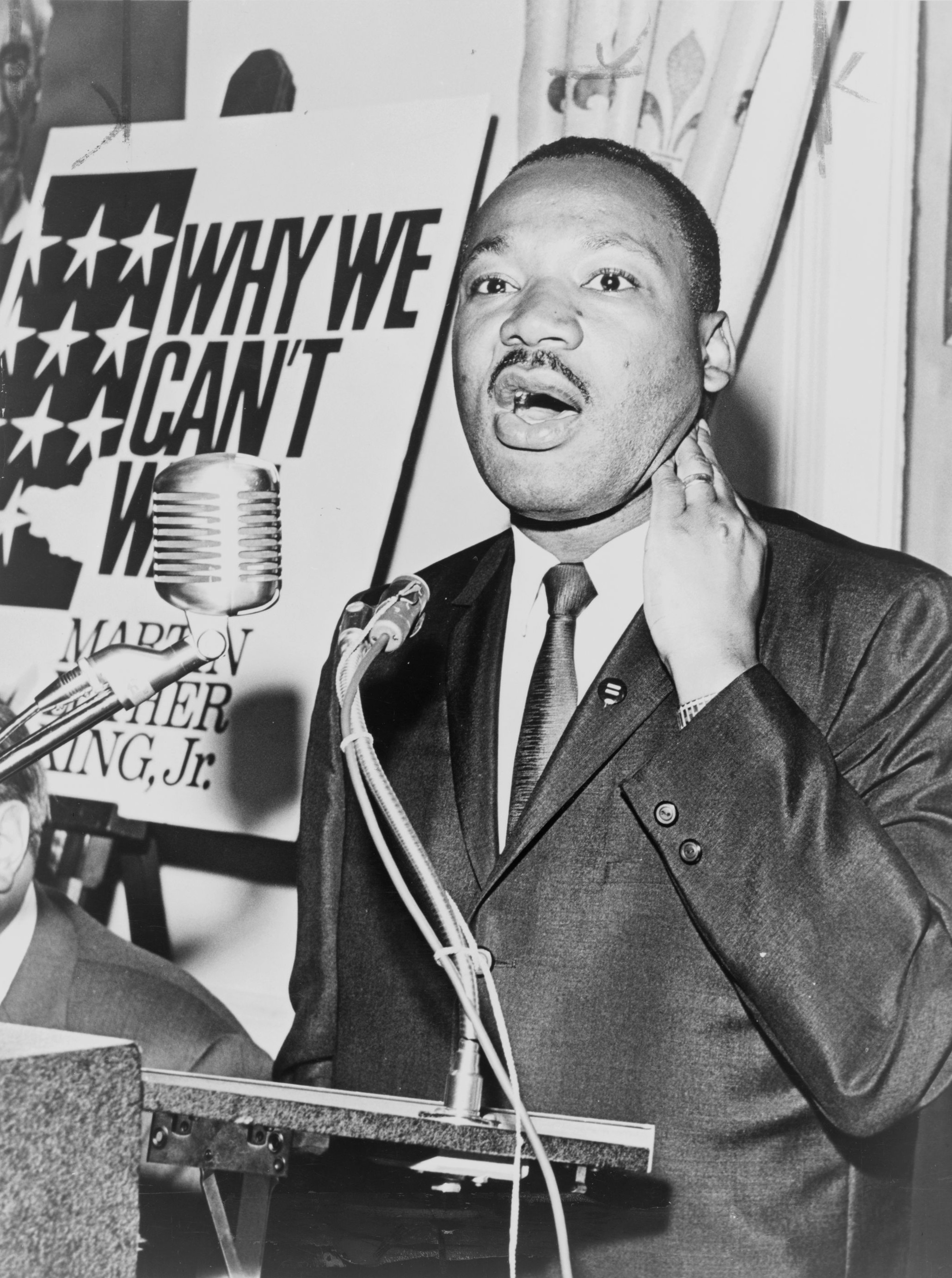 From the Birmingham jail, where he was imprisoned as a participant in nonviolent demonstrations against segregation, Dr. Martin Luther King, Jr., wrote in longhand the letter which follows. It was his response to a public statement of concern and caution issued by eight white religious leaders of the South.

Birmingham became the center of the civil rights movement in spring 1963, when Martin Luther King Jr. and his supporters in the Southern Christian Leadership Conference arrived with a plan they called “Project C”—for confrontation.