Stokely Carmichael was a U.S. civil-rights activist who in the 1960s originated the black nationalism rallying slogan, “black power.” Born in Trinidad, he immigrated to New York City in 1952. 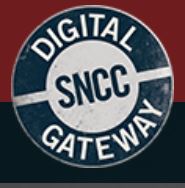 Because of his call for “Black Power” during the June 1966 Meredith March Against Fearin Mississippi, Stokely Carmichael is often remembered as confrontational in style and far removed from nonviolence.

Now when the missionaries came to civilize us because we were uncivilized, educate us because we were uneducated, and give us some -- some literate studies because we were illiterate, they charged a price. The missionaries came with the Bible, and we had the land. When they left, they had the land, and we still have the Bible. And that has been the rationalization for Western civilization as it moves across the world and stealing and plundering and raping everybody in its path. Their one rationalization is that the rest of the world is uncivilized and they are in fact civilized. And they are un-civil-ized...

Stokely Carmichael also known as Kwame Touré was a Trinidadian-American political activist best known for leading the civil rights group SNCC in the 1960s, and later, the global Pan-African movement. Growing up in the United States from the age of eleven, he graduated from Howard University. He rose to prominence in the civil rights and Black Power movements, first as a leader of the Student Nonviolent Coordinating Committee (SNCC), later as the "Honorary Prime Minister" of the Black Panther Party, and finally as a leader of the All-African Peoples Revolutionary Party. 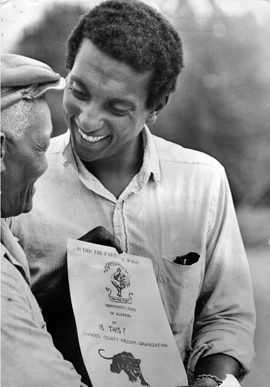 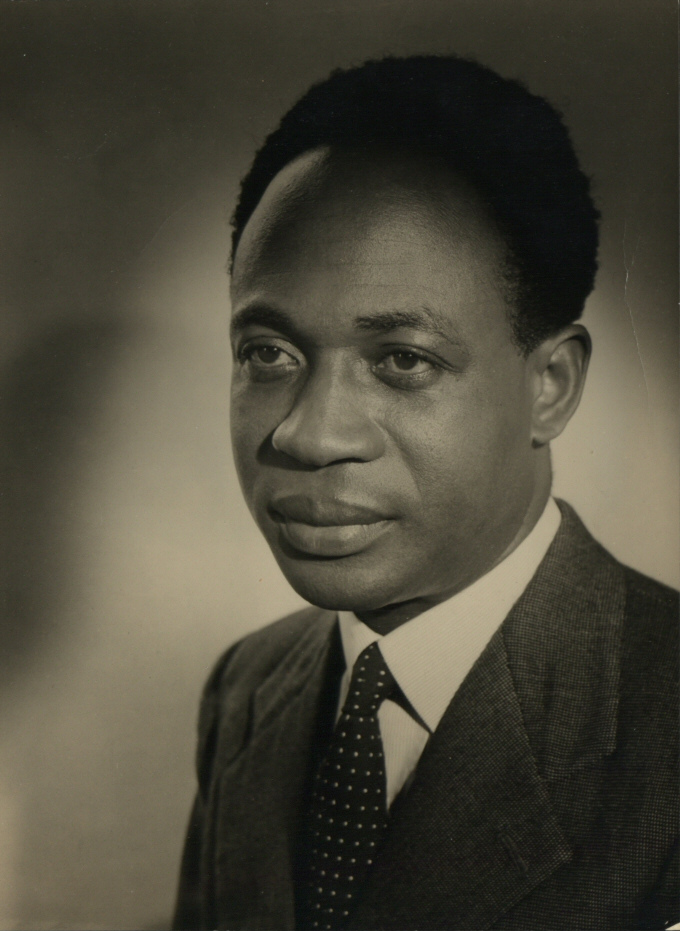 Stokely Carmichael was a Trinidadian-American civil rights activist known for leading the SNCC and the Black Panther Party in the 1960s.