Oscar Romero was born into a large family on August 15, 1917 in El Salvador. Although they had more money than many of their neighbours, Oscar’s family had neither electricity nor running water in their small home, and the children slept on the floor.

Timeline- Blessed Oscar Romero was a CAFOD partner who spoke up for poor communities in El Salvador during a period of terrible violence. Here we celebrate his extraordinary life and legacy.

Oscar Romero: A life for God and the poor.

Oscar Romero, Martyr for the People: The Archbishop's Leadership and Legacy in the Catholic Church. 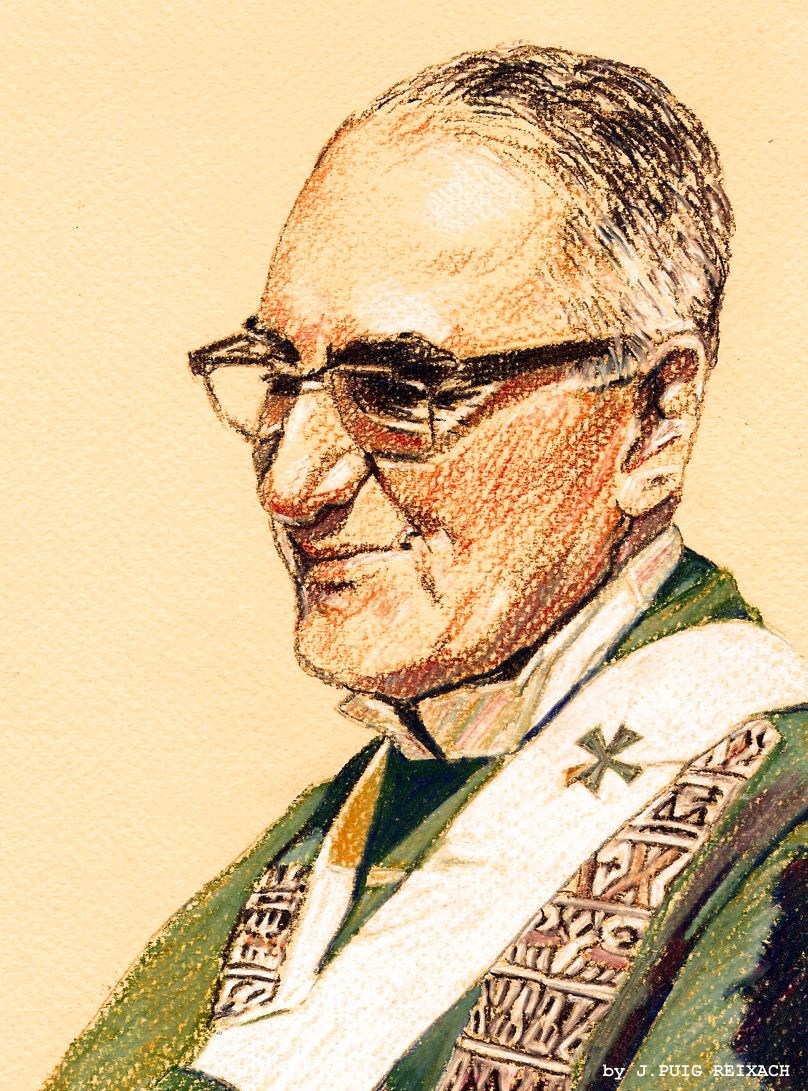 Oscar Romero was Archbishop of San Salvador. He was assassinated on Monday March 24th 1980 as he was celebrating Mass in the chapel of the Divine Providence cancer hospital where he lived.

Archbishop Romero was the voice of the voiceless poor. A life lived out in El Salvador, a Catholic country named after Christ the Saviour. A marksman’s bullet killed him in the middle of mass on March 24, 1980. No one was ever prosecuted.