Here are some books that you may find useful during your studies.  Search the Bennies catalogue  Oliver for more, or browse the Non-fiction collection NFS.

The History of The Pope Documentary 2018. The office held by the pope as head of the Roman Catholic Church, according to Catholic doctrine, spans from the time of Peter to the present day.

What made John Paul II a saint? Was it because of his apostolic success, his impressive figure or his untiring travels? No doubt, all this is important, but it isn't enough. John Paul the II has been recognized a saint for a different reason.

A short film looking at the life of Pope Benedict XVI, and his Pontificate, as well as his early years as Joseph Ratzinger. 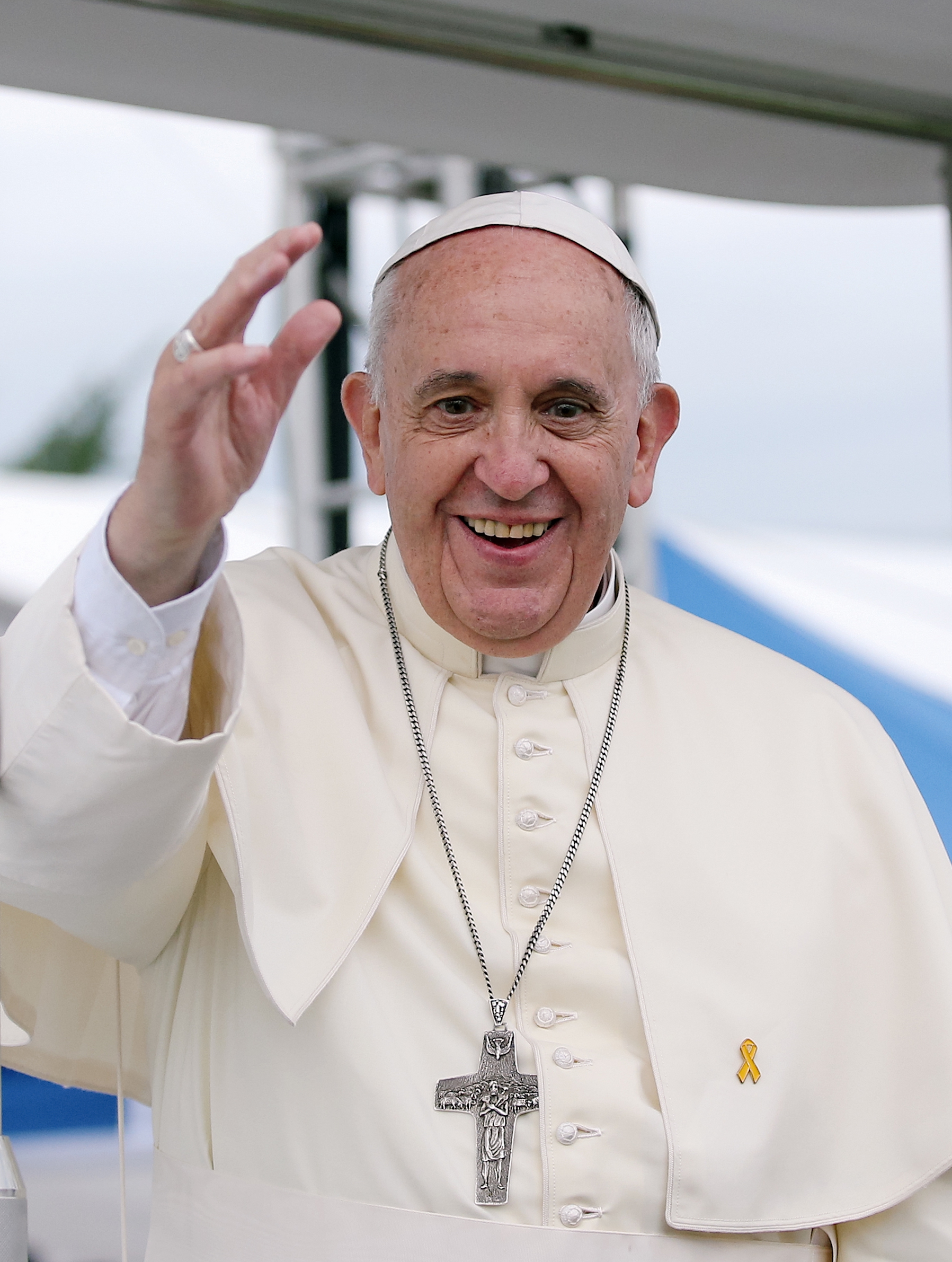 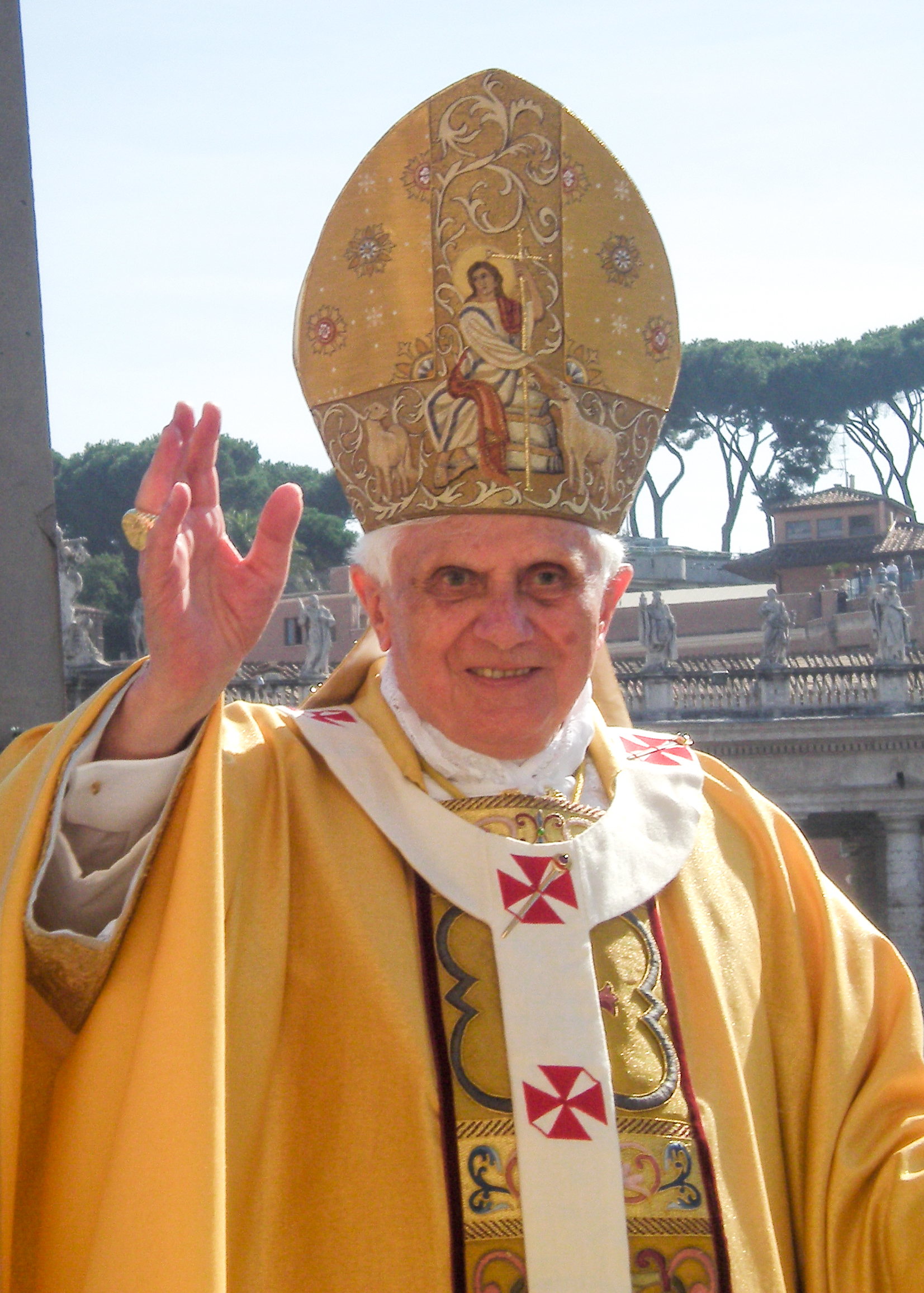 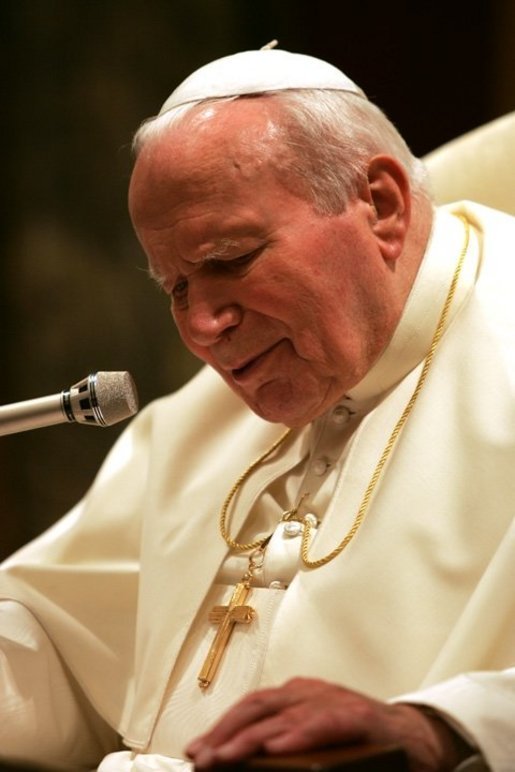 Pope Benedict XV1 Benedict XVI served as pope of the Roman Catholic Church from 2005 to 2013. He is best known for his rigid views on Catholicism and topics such as birth control and homosexuality.

Pope Francis Jorge Mario Bergoglio was elected the 266th pope of the Roman Catholic Church in March 2013, becoming Pope Francis. He is the first pope from the Americas.