The Boxer Rebellion was one of China's biggest uprisings against the unwanted European, US-American and Japanese Imperialism. Distrust and tensions marked all contacts with foreigners. Secret societies were formed to propagate against the enemy. The Yihequan, also known as Boxers, quickly rose to one of the biggest organisations in Northern China. Masters of close combat, they mainly targeted converted Chinese Christians and attacks increased wildly in the 1880s. From 1900 Empress Dowager Cixi was less and less opposed to the Rebellion, as she hoped to fight back foreign influence. Shortly after, even the Chinese Army started helping the rebels and foreigners were fought, killed or driven out. Consequently, an alliance of the imperial powers sent in 50.000 soldiers to end the massacre. Tough reprisals and treaties followed. Learn all about the Boxer Rebellion on IT'S HISTORY.

A Prisoner of the Boxer Rebellion 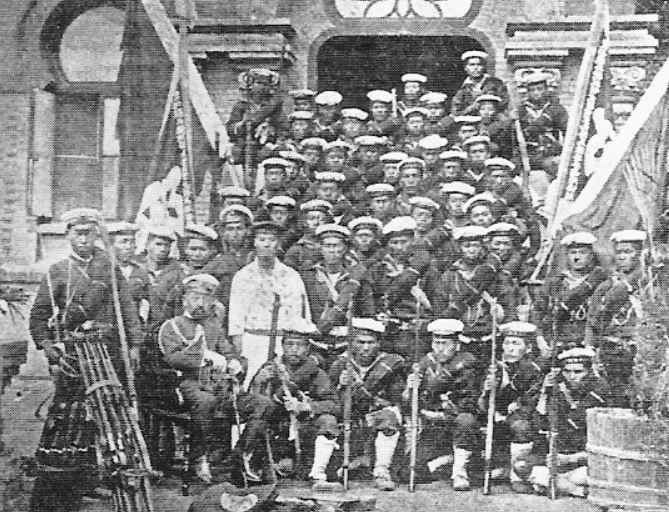 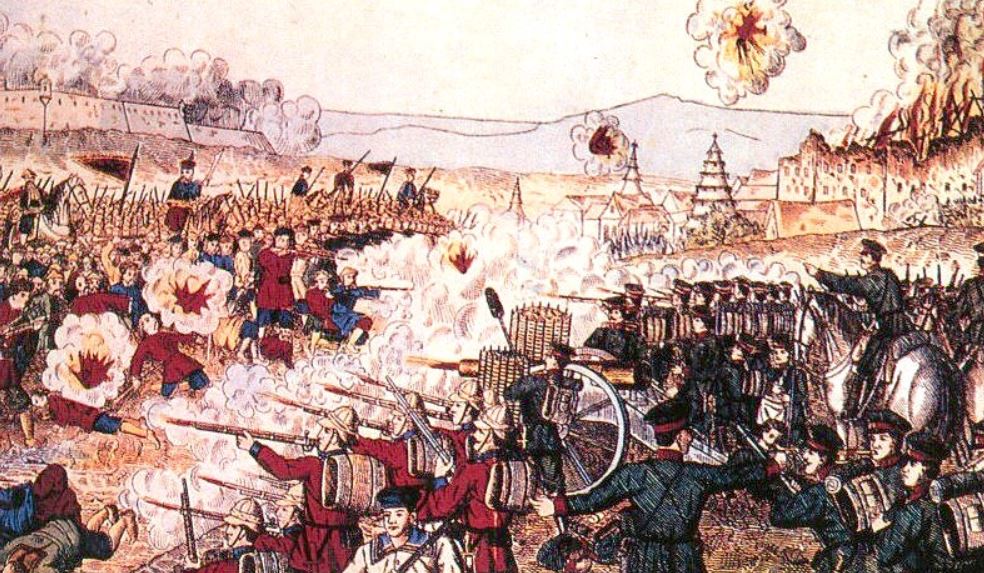 Warning: This episode contains scenes which may disturb some viewers. Examines World War I through the words of those who lived through it