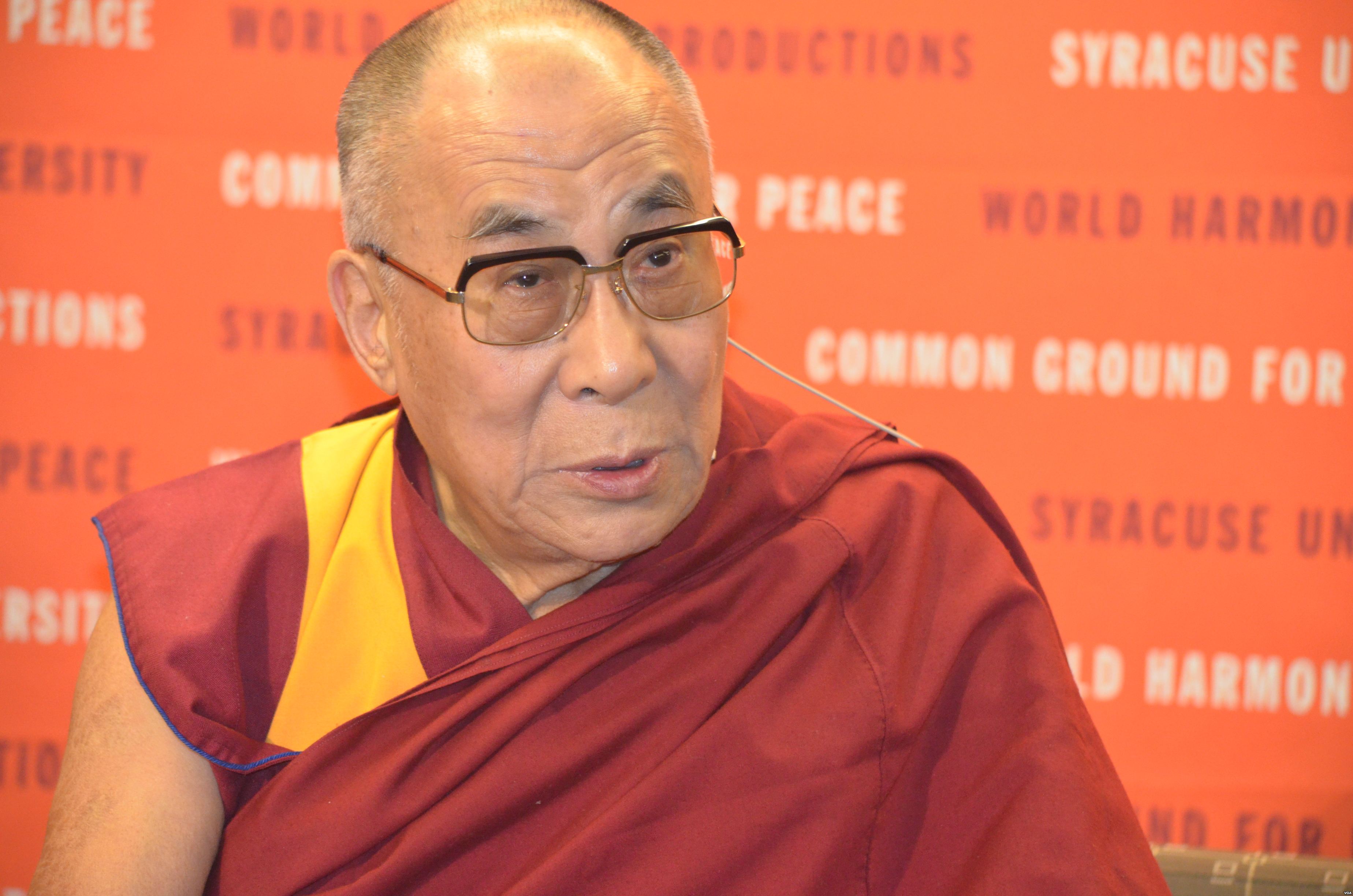 Tibet- Murder in the snow (2009) In an incident that shocked the world, a teenage Tibetan nun, Kelsang Namtso, was killed when Chinese border police opened fire on a group of pilgrims as they fled Tibet over the infamous Nangpa Pass. The shooting was witnessed by international mountain climbers, some of whom videotaped or photographed the events and also helped rescue survivors and sent the story out to the world. Using the original climber footage, reenactments and interviews with witnesses and survivors, this film tells of young Tibetans who risk their lives each year to illegally cross the rugged Himalaya Mountains in an attempt to see their spiritual leader, the Dalai Lama, or attend school in India.

Undercover in Tibet Life in Tibet under Beijing's rule... a personal account from a refugee who returned to spend three months filming secretly. 4 Corners - TV journalism at its best.