The Japanese, at war since 1931 on the Chinese mainland, hoped for easy victories over the British and Dutch. Then, on December 7th 1941, they attacked Pearl Harbour, inflicting a severe blow to American naval power. Japan then demonstrated how ill-prepared the Allies were in the Pacific, as Hong Kong, Burma, Malaya, Singapore, the Dutch East Indies and the Philippines were captured within a few months.

Indonesia and the decolonisation of the East Indies

A Brief History of the Dutch East Indies 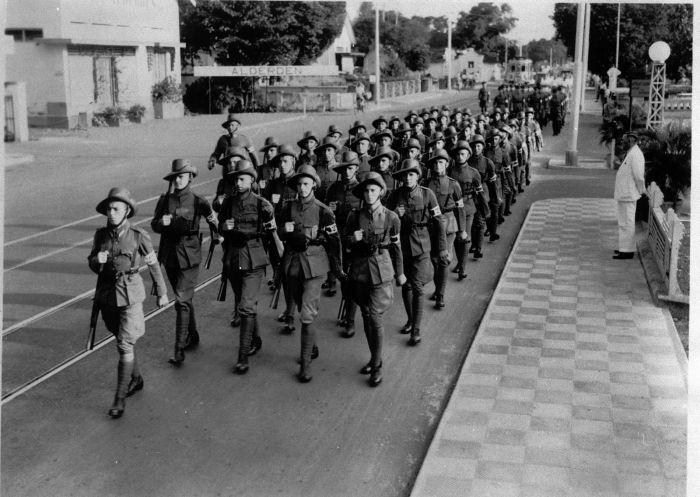 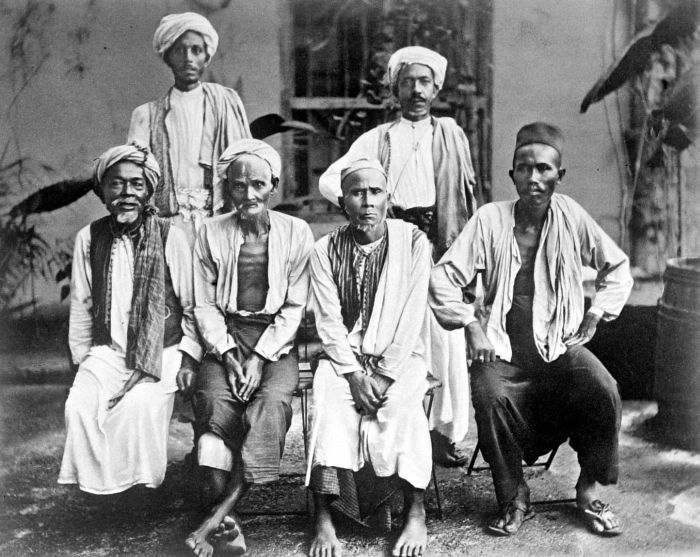 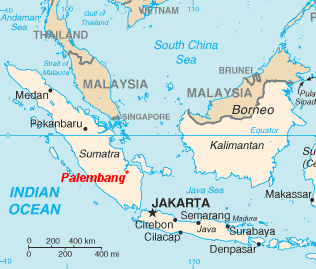