Nuclear Testing in the South Pacific 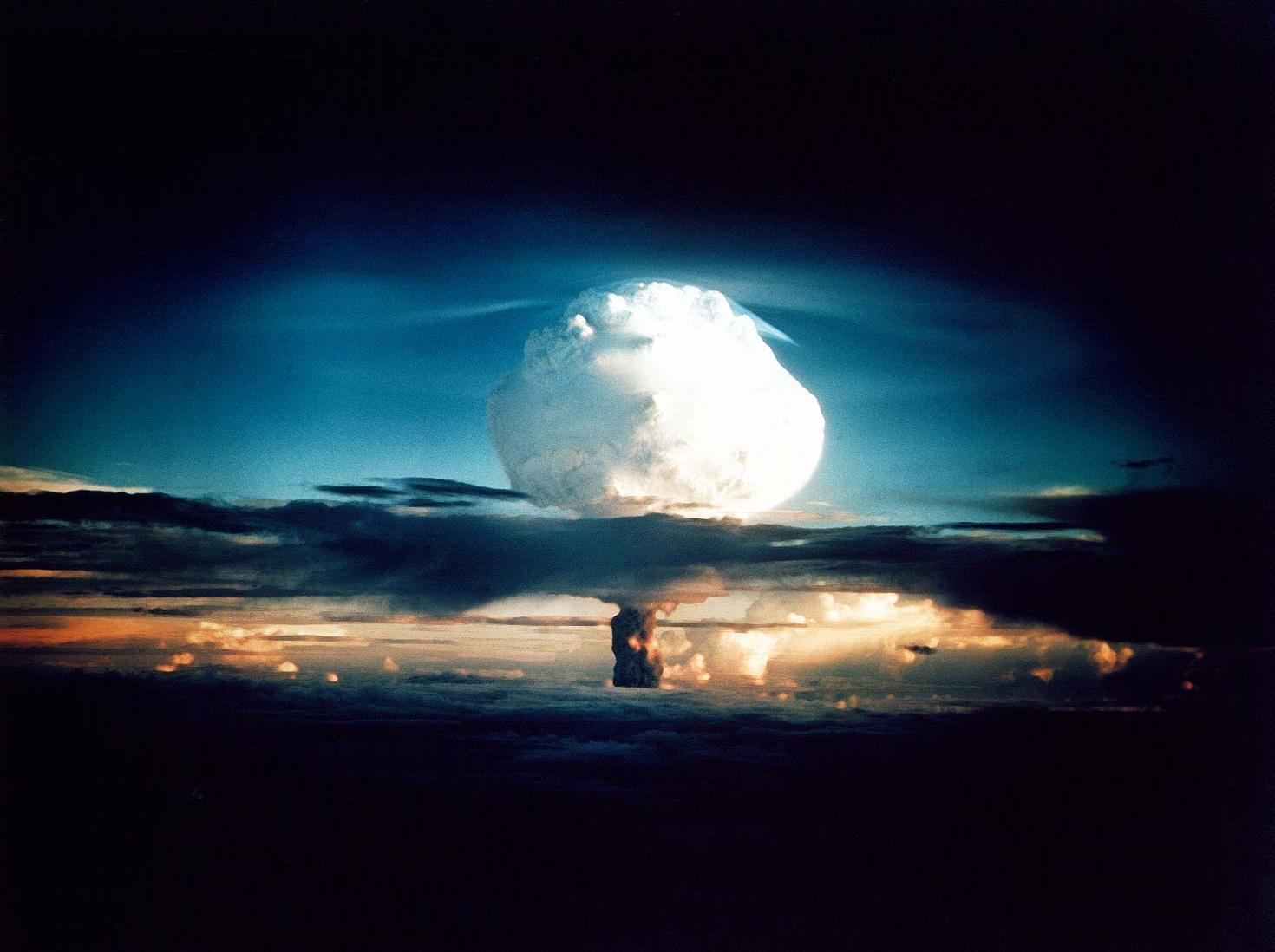 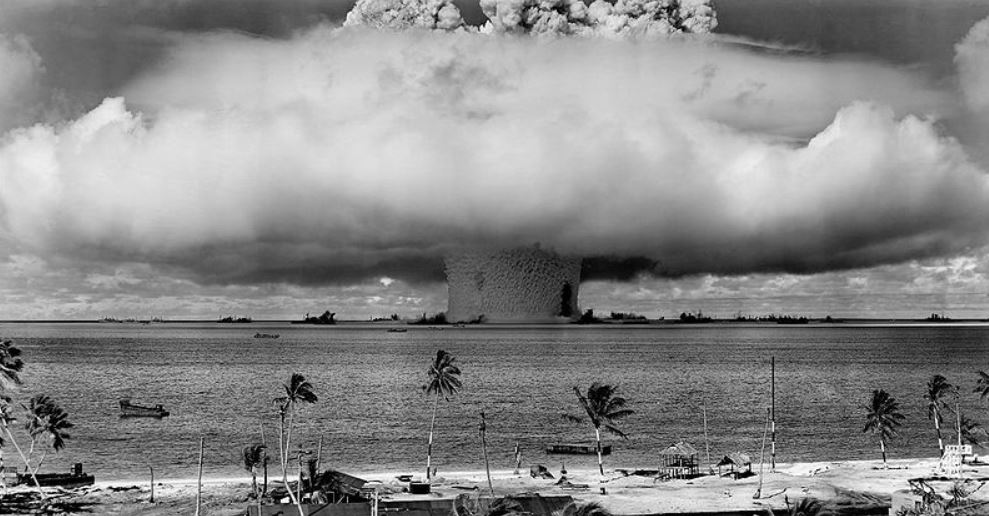 The world's biggest bomb It was the ultimate display of mankind's destructive power - an earth-shattering explosion 2,500 times more powerful than the bomb that annihilated Hiroshima. Using a combination of first-hand testimony and rare footage of the 1954 US Bikini Atoll explosion, the program reveals how Cold War rivalry inspired an unprecedented acceleration in ammunitions technology, as US and Soviet bomb makers competed with each other to build the ultimate weapon