Water in the World: Ethiopia 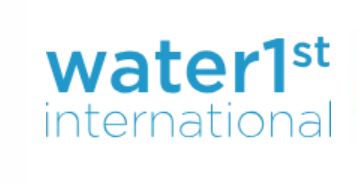 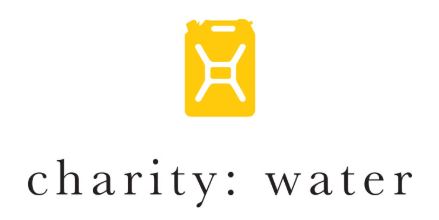 In 1990, Ethiopia emerged from civil war as one of the least developed and most impoverished countries in the world. Since then the country has made tremendous progress in fighting poverty, with the expansion of clean water sources serving as a major driver.

These are some of the challenges we face in Ethiopia, a dry country vulnerable to climate change. Almost four in ten of the country’s 99 million people don’t have clean water. A child dies every hour from the resulting diseases.

The Water Crisis in Ethiopia- Ethiopia is the oldest independent country in Africa, and is the second most populous with over 102 million people. The country has been lead to a humanitarian crisis after recurring droughts which has resulted in famine, food shortages and water-related diseases, causing malnutrition across the population.

CARE has been working to provide clean water, sanitation and hygiene (WASH) to communities in the highlands of Ethiopia for over eight years. These communities have been a vital part of making the programme work, and we want to show you some of the impact they've made.

Unclean water is one of the leading causes of death in Sub-Sahara Africa. Duka, a mother of 2 from the Hamar tribe of the Omo Valley in Ethiopia, walks miles every day to collect just enough water for her family. This is her journey.

Water is one of the most critical resources in Ethiopia. When it is scare, women and girls pay the price. Find out what USAID/OFDA has done in partnership with the International Rescue Committee (IRC) and the Global Team for Local Initiatives to not only help women gain better access to water, but also find their voice.

In the first in a series of collaborative reports about water problems around the world, Fred de Sam Lazaro reports on the shortage of potable water in Ethiopia and how the effort required to maintain existing watering points affects millions of people every day.

Many countries have set 2030 as the target for providing universal access to clean water. Making that plan a reality may be a massive challenge. But one project in northern Ethiopia is proof of what can be achieved.

The Ethiopia water crisis is one of the most serious global issues of our time. There are nearly 61 million people living without access to clean water. This means that about 7.5% of the global water crisis is in Ethiopia alone. 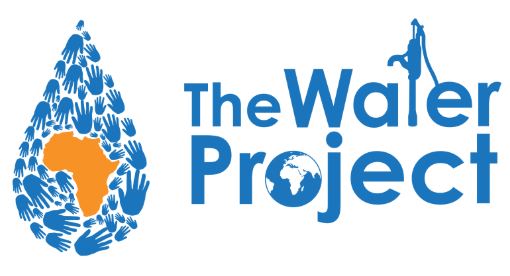 Similar to many African countries, parts of Ethiopia face water shortages, poor sanitation, and a lack of access to clean water sources. Ethiopia is located in Africa's Horn where drought and politics are two leading causes of water shortage.