The Common Module set for the 2019–23 HSC is Texts and Human Experiences. It is compulsory to study this topic as prescribed by NESA and it is common to all three English courses. Remember you will be learning how texts reveal individual and collective human experiences. There are no right or wrong answers in this module – it is about how you see and interpret material and engage with it. In the Common Module you will be analysing one prescribed text and a range of short texts that are related to the idea of human experiences. You will analyse texts not only to investigate the ideas they represent about human experiences but also how they deliver these ideas. This means you will be looking closely at the techniques a composer uses to represent his / her messages and shape meaning. 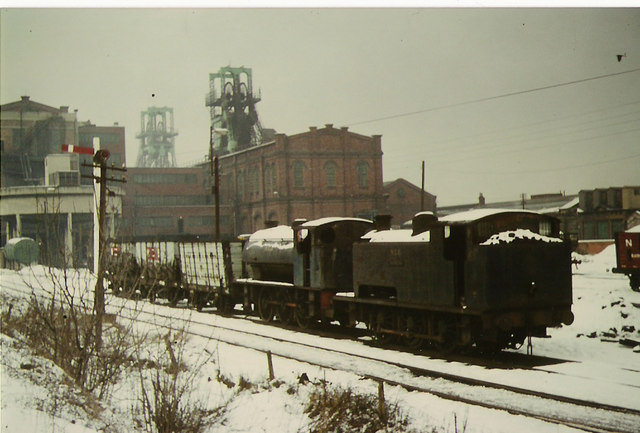 Film- A language without borders

What Billy taught us about British history

The life of a coal miner's son in Northern England is forever changed when he stumbles upon a ballet class on his way to boxing lessons. Joining the class, 11-year-old Billy shows a raw talent that is immediately recognised by his dance instructor. She encourages him to try out for the Royal Ballet School in London, but Billy is torn between his responsibility to his family and his overwhelming desire to pursue his passion for dance.

An interview with Julie Walters on Film 2000 just before Billy Elliot came out. Interesting to note some things, such as great things predicted for the film.

Journalist and presenter Gloria Hunniford speaks to a very young Jamie Bell about being catapulted into the limelight with the movie release of 'Billy Elliott' First shown on channel 5 in 2000.

The coal industry underwent great changes following nationalisation in 1947. Considerable investment was ploughed into the industry by the government allowing new equipment and mining techniques to be introduced.

In this module, students will explore a range of texts, including the prescribed text Billy Elliot, which will deepen their understanding of how texts represent individual and collective human experiences. Students will focus on the context of 1980’s Britain and how this is depicted through the emotions and experiences of the characters in Billy Elliot.