The history of basketball began with its invention in 1891 in Springfield, Massachusetts by Canadian physical education instructor James Naismith as a less injury-prone sport than football. The game became established fairly quickly and grew very popular as the 20th century progressed, first in America and then throughout the world. After basketball became established in American colleges, the professional game followed. The American National Basketball Association, established in 1949, grew to a multibillion-dollar enterprise by the end of the century, and basketball became an integral part of American culture. The game of basketball as we know it today was created by Dr. James Naismith in December 1891 in Springfield, Massachusetts to condition young athletes during cold months. It consisted of peach baskets and a soccer style ball. He published 13 rules for the new game. He divided his class of 18 into two teams of nine players each and set about to teach them the basics of his new game. The objective of the game was to throw the basketball into the fruit baskets nailed to the lower railing of the gym balcony. Every time a point was scored, the game was halted so the janitor could bring out a ladder and retrieve the ball. After a while, the bottoms of the fruit baskets were removed. The first public basketball game was played in Springfield, Massachusetts, on March 11, 1892. On December 21, 1891, James Naismith published rules for a new game using five basic ideas and thirteen rules. That day, he asked his class to play a match in the Armory Street court: 9 versus 9, using a soccer ball and two peach baskets. Frank Mahan, one of his students, wasn’t so happy. He just said: "Harrumph. Another new game". However, Naismith was the inventor of the new game. Someone proposed to call it "Naismith Game", but he suggested "We have a ball and a basket: why don’t we call it basketball?" The goal was scored by Chase. There were other differences between Naismith’s first idea and the game played today. The peach baskets were closed, and balls had to be retrieved manually, until a small hole was put in the bottom of the peach basket to poke the ball out using a stick. Only in 1906 were metal hoops, nets and backboards introduced. Moreover, earlier the soccer ball was replaced by a Spalding ball, similar to the one used today. 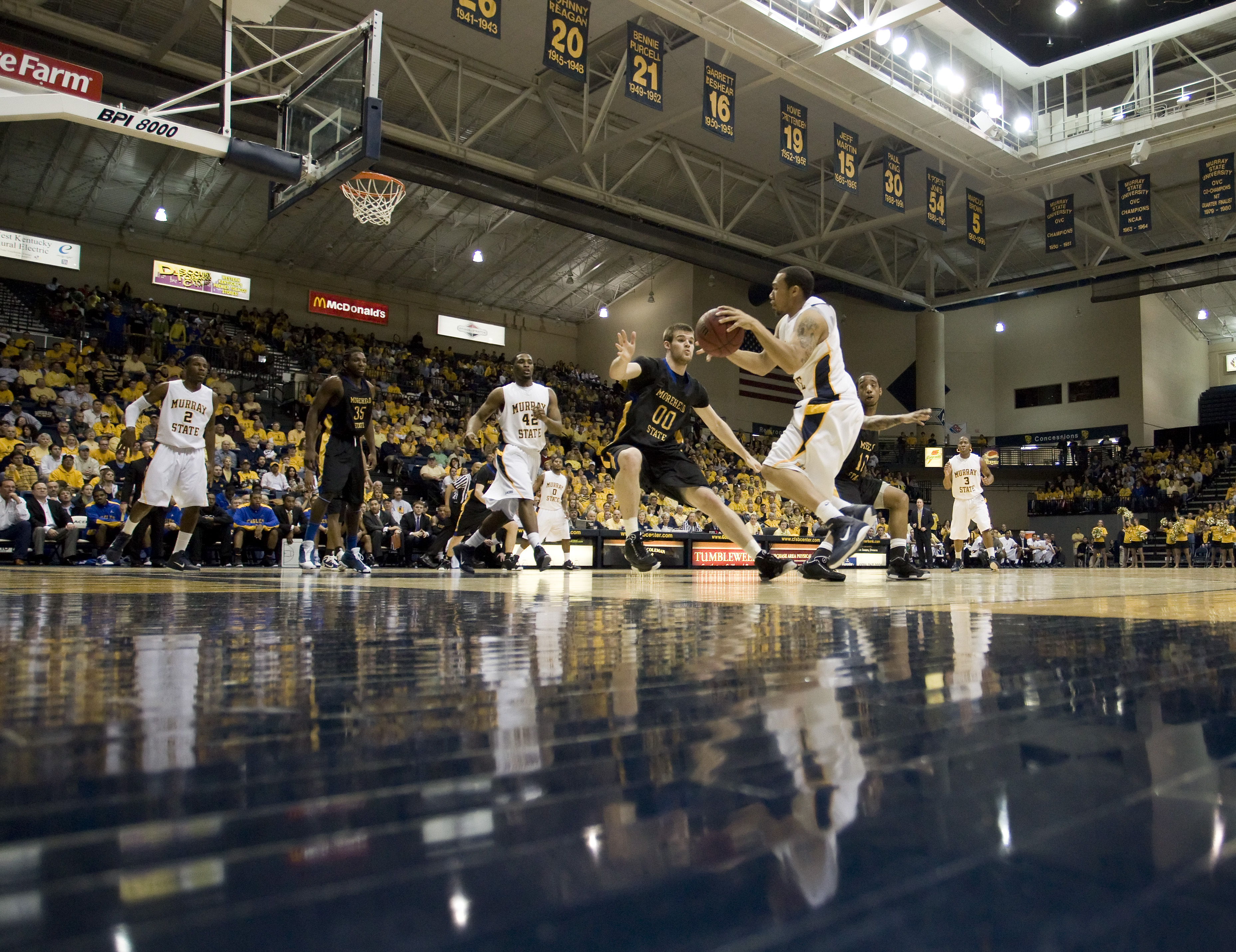 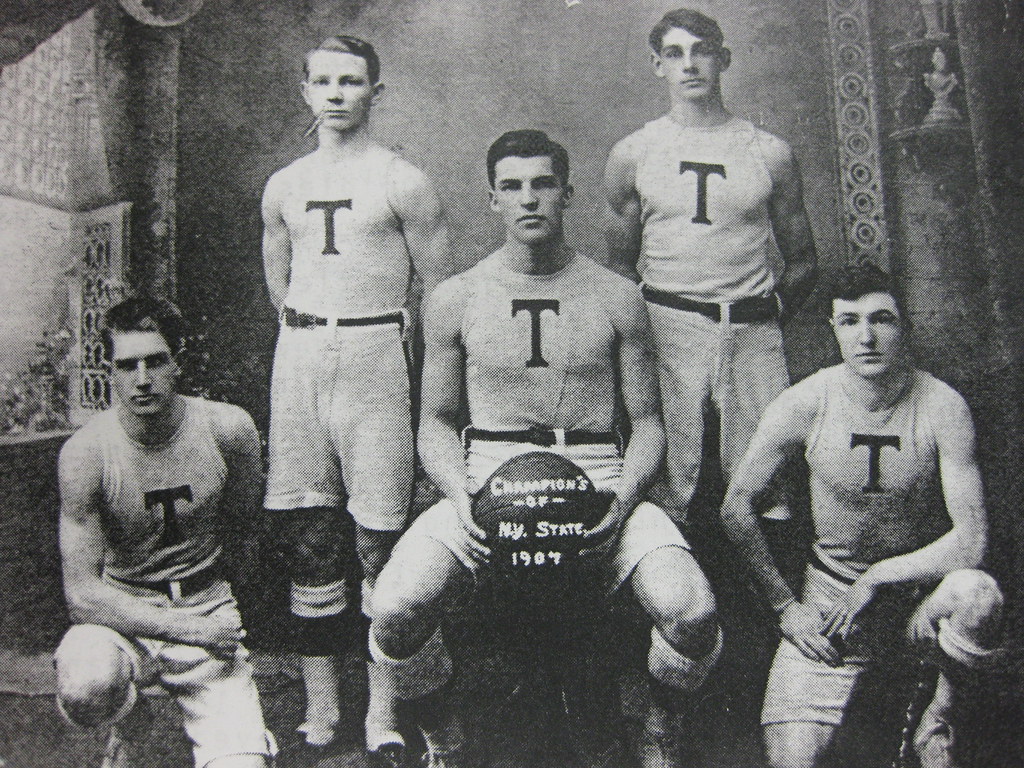 The effects of the game of basketball on American's

The overlap of basketball and hip hop culture

The media culture of basketball

The history of the game

Race and the evolution of basketball