Retail and fashion guru Mary Portas ventures into the blonde bombshell's world to find out whether Barbie's days are numbered?

Barbie dolls have been criticized for portraying an unrealistic figure for females. Is this affecting how young girls view themselves? Cristen Conger is here to tell you about the new doll Lammily, and how viewing a more realistic doll could help girls with their self-image. 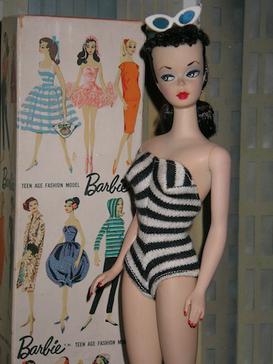 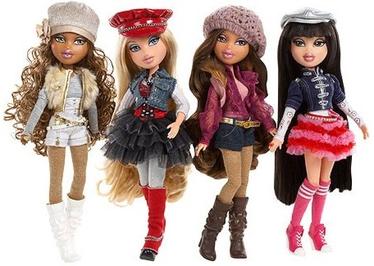 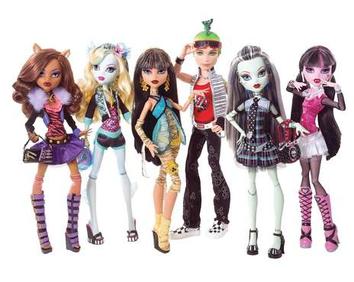 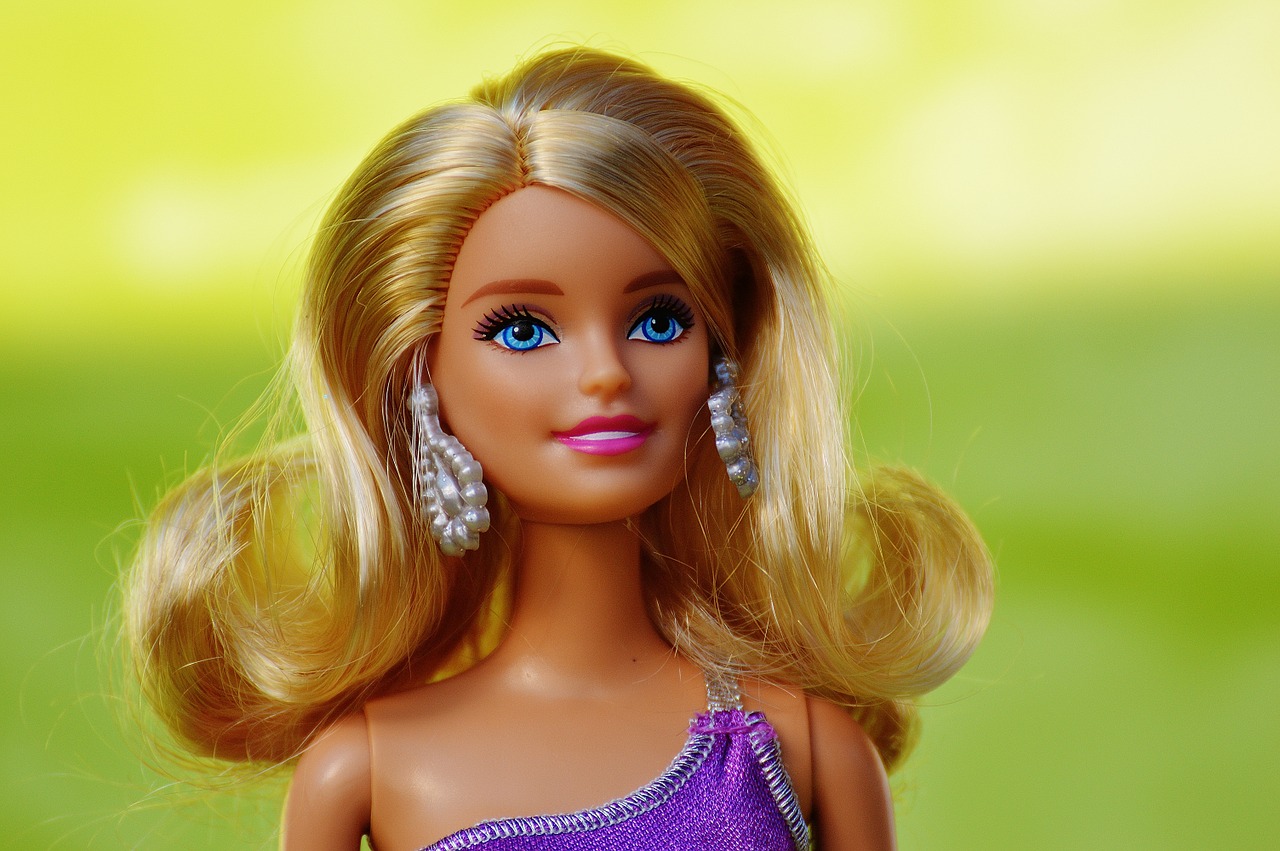 Launched in 1959, named after the inventor’s daughter Barbara, and owned by 99% of 3-10 year old girls in the USA, Barbie has been a popular request on young girls’ Christmas wish lists for 55 years.

Eating disorders affect several million people at any given time. While most women with eating disorders are between the ages of 12 and 35, the youngest age of girls who are dissatisfied with or have low body esteem has decreased over the years. 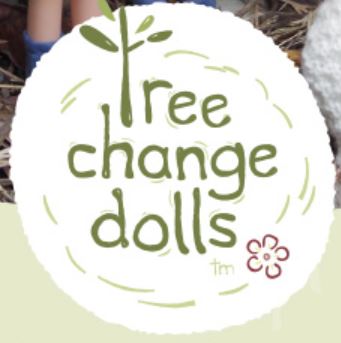 Tree Change Dolls™ are the creations of Tasmanian artist Sonia Singh. The dolls have been rescued and rehabilitated from op-shops and tip shops around Tasmania. These lil fashion dolls have had a lifestyle change, swapping their high-maintenance high-fashion habits for down-to-earth style. Sonia hand repaints the dolls faces, molds new feet or shoes, and her mum sews and knits their clothing.

It's a controversial topic that has been going on for years. No matter how many times it dies, someone brings the argument back up sooner or later in different ways. We've seen it with the artist who drew Barbie proportions on a human woman.