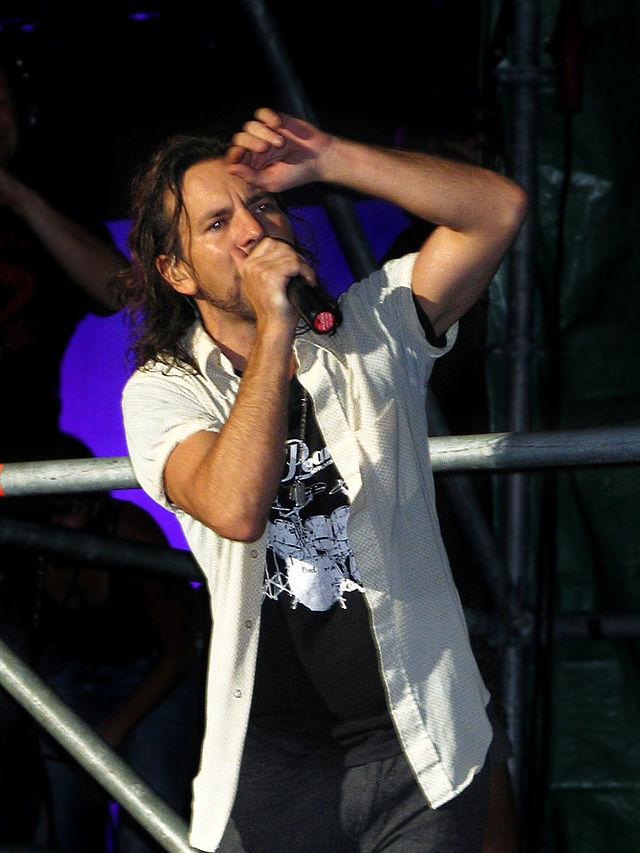 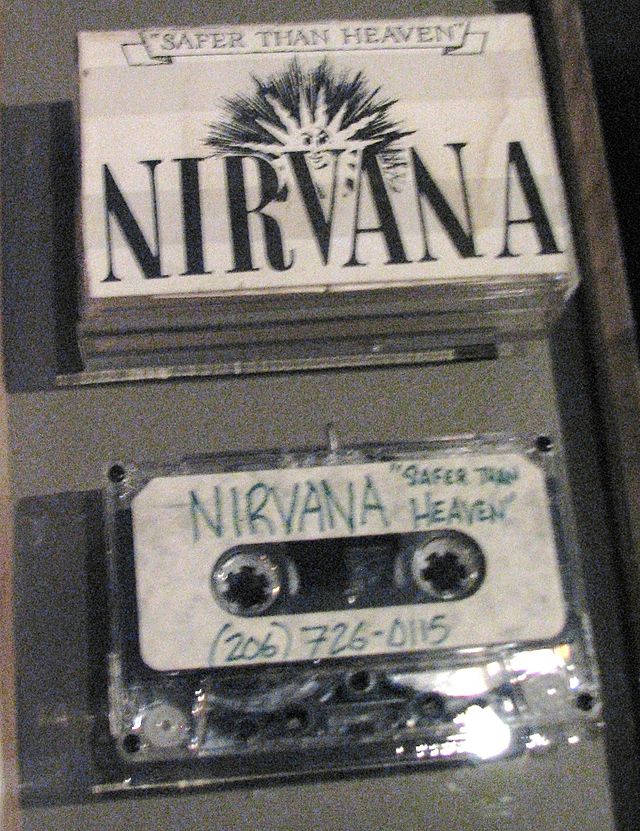 Grunge Music Using the sludgy, murky sound of the Stooges and Black Sabbath as a foundation, Grunge was a hybrid of heavy metal and punk. Though the guitars were straight from early '70s metal, the aesthetic of grunge was far from metal. Both the lyrical approach and musical attack of grunge were adopted from punk, particularly the independent ideals of early '80s American hardcore. The first wave of grunge bands -- Green River, Mudhoney, Soundgarden -- were heavier than the second, which began with Nirvana. Nirvana was more melodic than their predecessors and they also had signature stop-start dynamics, which became a genre convention nearly as recognizable as fuzzy, distorted guitars. After Nirvana crossed over into the mainstream, grunge lost many of its independent and punk connections and became the most popular style of hard rock in the '90s

The history of Grunge- blog

Traces the rise of alternative rock, from America's underground punk scene in the 1980s to the grunge explosion of the 90s. Includes a look at some of the genre's greatest luminaries including Kurt Cobain and Nirvana, R.E.M. and unsung pioneers like The Pixies.

grunge | Learn about grunge on instaGrok, the research engine