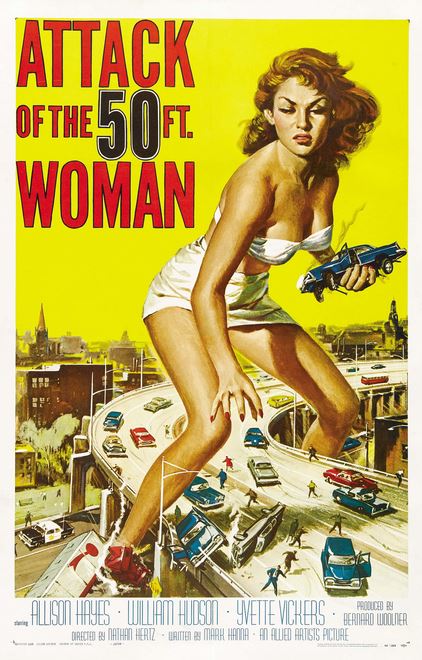 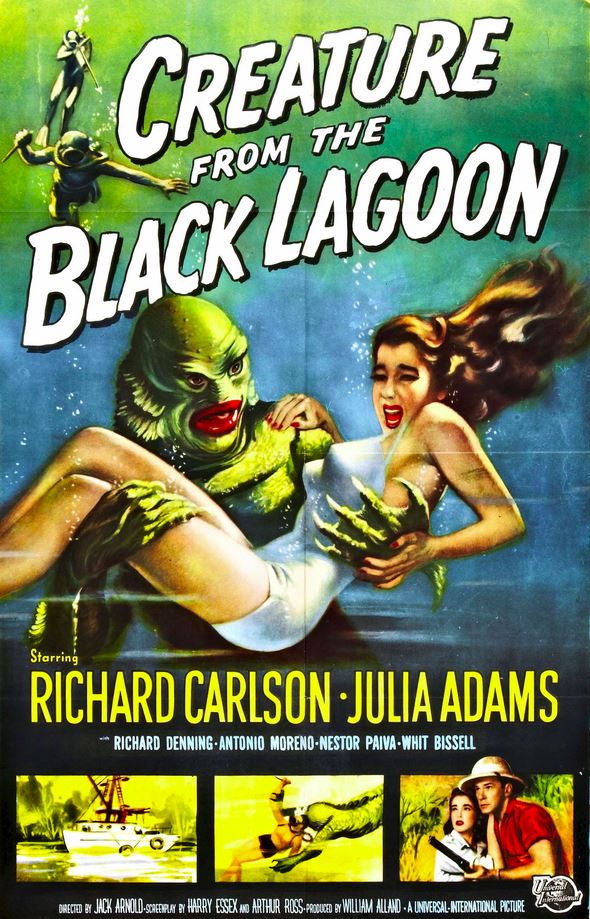 The History of Science Fiction

A rare documentary of science fiction on American television. During half an hour you will watch a synthesis of what was the first forty years of the science fiction production for television. From precursors as "Rocky Jones, Space Ranger", "Space Patrol" and "Flash Gordon", to cult series of Irwin Allen ("The Time Tunnel", "Lost in Space", "Journey to the Botton of the Sea" and "Land of Giants"). The documentary will glimpse at the best of the genre and bring a surprise that will please very much the fans of "Star Trek". The phenomenon is remembered through a 14 minutes special tribute with a collection of hilarious out-takes of funny goofs made by the actors that was wonderfully edited and given to the cast members as souvenirs. The scenes had been selected from all the three seasons. And the emotions do not stop there. You will remember scenes of "Tom Corbett's Space Cadet", "Captain Video", "Kolchak, The Night Stalker", "One Step Beyond", "The Twilight Zone", "The Invaders", "Superman", "Outer Limits", "Night Gallery", "The Prisoner", "Battlestar Gallactica", "Buck Rogers in the 25th Century", "Logan's Run", "Six Million Dollar Man", "The Bionic Woman", "Hulk", and some episodes of fantasy series such as "Batman", "Captain America" and "Wonder Woman". These classics inspire the current productions still on tv today. An essential document for fans and researchers of Science Fiction.

History of Science Fiction in the Movies