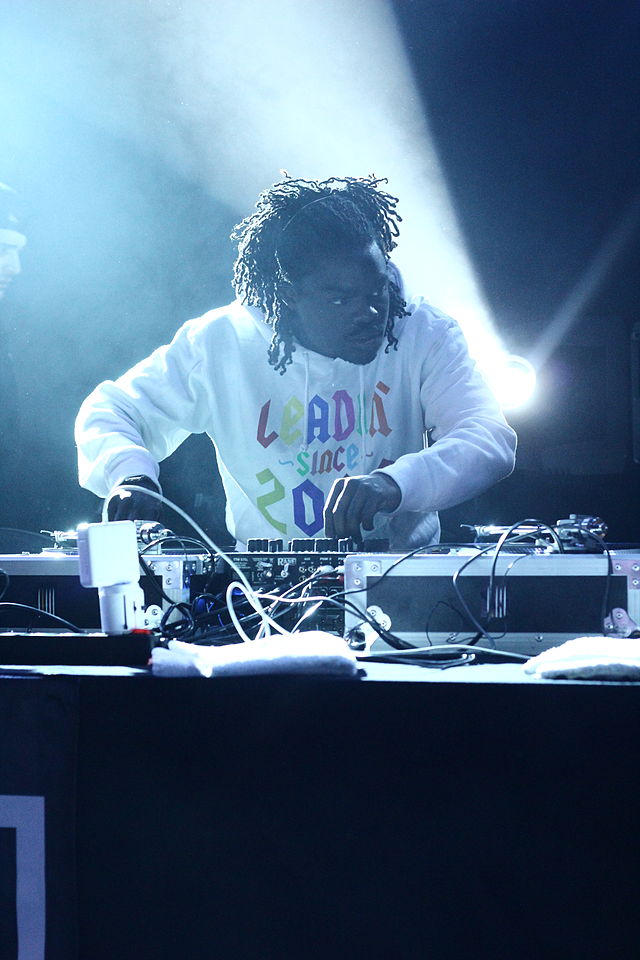 The History of Hip Hop

In 1973, DJ Kool Herc set up his turntables and introduced a technique at a South Bronx house party that would change music as many people knew it. His ability to switch from record to record — as well as isolate and repeat music breaks — led to the discovery of the hip hop genre. From school yards to gatherings, boomboxes housed the exhilarating sound that people couldn’t get enough of. Soon, freestyling over the beat became popular, and we’d have one of the most noted songs of the genre released in 1979, entitled “Rapper’s Delight.” As the genre evolved, artists used their platform to speak on social issues near and far. These lyrics became the melody that told the narrative of the artist’s world to a beat. Hosted by Henry Louis Gates Jr., with additional commentary from author Joan Morgan, Jelani Cobb of Columbia University, rapper Nas, and filmmaker Ava Duvernay, we celebrate an underground cultural movement that has unified people and has become the most streamed genre of present day

Genres in Music Music and musicians throughout time have reflected fashion, culture, social and cultural events. Young people play music in rock bands, choirs, orchestras, play 'guitar-hero' and 'sing-star', consume music on TV, MySpace, iPods, YouTube, DVD and movies all reflecting many varied styles and genres of music and musical experience. This program takes the viewer on a 'snapshot' tour of many musical genres 'from Handel to hip hop' taking in views of classical art music, rock and pop music, opera and musical theatre, 20th and 21st century film music and orchestral collaborations with heavy metal, rap and hip hop.

A great landscape : indigenous music in Australia his program looks at the many diverse new forms of music and the trail-blazers who paved the way for the new and diverse contemporary Aboriginal sounds. It looks at the early beginnings of choir and Country, to Hip Hop, Funk and Rap. It provides a broad coverage of just how many musicians are part of Australia's Indigenous musical entourage. It looks at how their stories and music are broadcast to the nation via new technologies such as National radio, MySpace, Facebook, and downloadable MP3 files.

The Mystery of Hip Hop How can Hip Hop - from the ghettos of the USA - take root down under? For major Hip Hop Artist 'Mistery' aka: Mathew Peet it's been central to his life for 20 years.

The Voices of Rap The Southbank Show has done a fine job in this documentary on hip hop and rap. Its origins in the Bronx are recalled by the instigators, Grandmaster Flash and Africa Bambaata, and then traced - with narrator Soul 11 Soul's Jazzie B - through the breakdancing era and the gangsta rappers to the present, with the more mellow, reconciliatory tones of those southern peacelovers, Arrested Development.