Technology has changed the way that people can play games, from casual gamers who play a few times a week or month on their phone, to those who play every day and make a living playing professionally. This documentary takes the audience on a journey through all the levels of gamers providing testimonials and background information from each group. Level Up explores the video gaming culture from the perspective of a wide range of gamers starting with casual smart phone gamers to avid, professional gamers, LAN Party organizers and video game content creators. The documentary covers a brief history of video games and their social angle, as well as the competitive aspect engendered by large-scale gaming events. This is a current and relevant topic examined through interviews and research and presented in an interesting and engaging manner.

So we’ve talked a lot about what makes games so great in this series, but we haven’t really addressed the big question: why do we play games anyway? And well, the answer is pretty complicated, especially when you consider that some people really like card games, others may only like playing baseball, and others may only like watching Minecraft Let’s Play videos But there are reasons behind these preferences and we’re going to talk about them, what these preferences say about ourselves, and look at how these preferences inform the games we play.

There has always been a debate on whether video games change your brain or not. What's the truth about games and the brain? 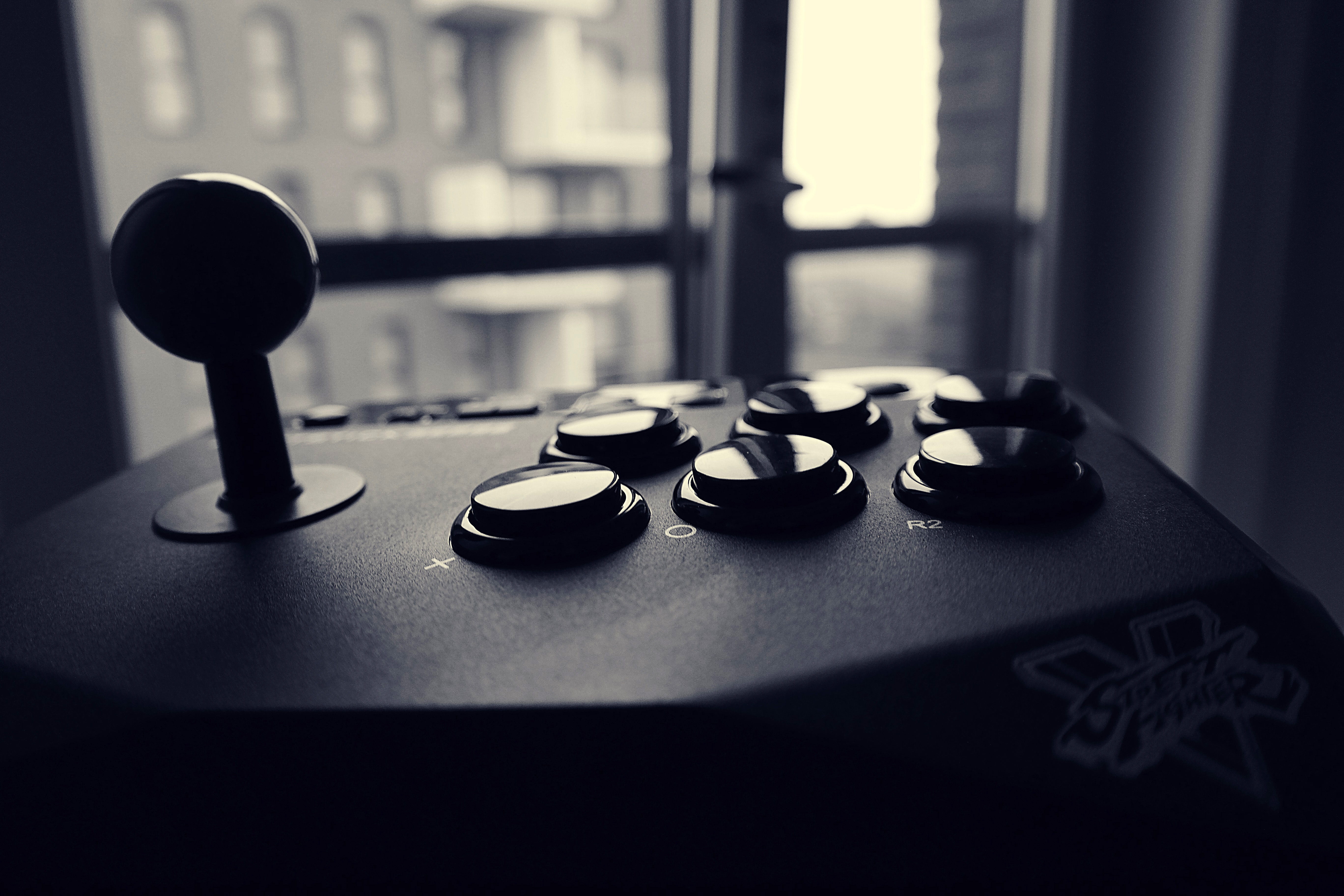 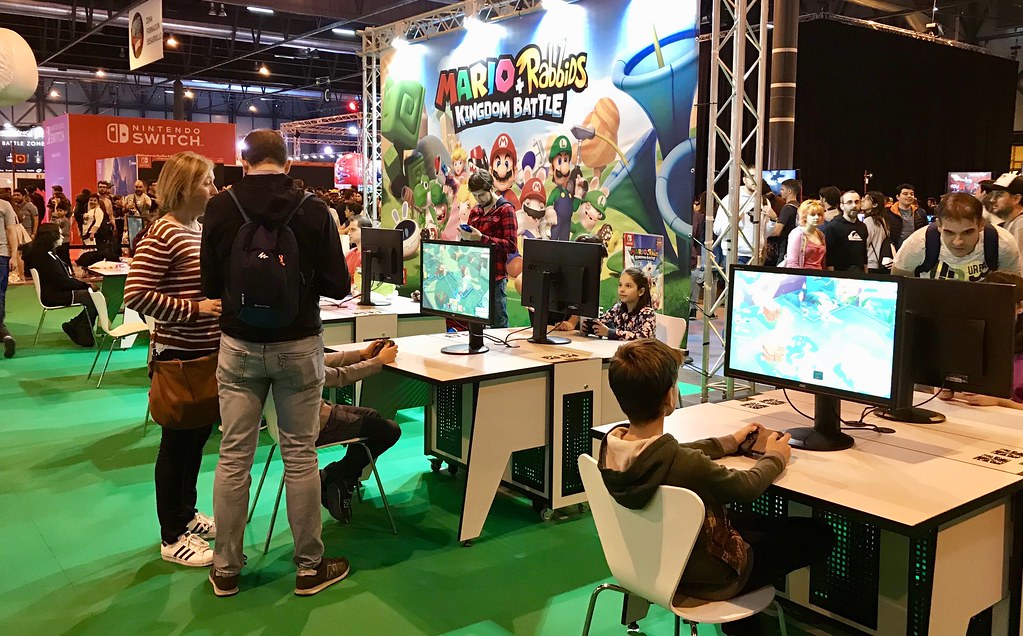 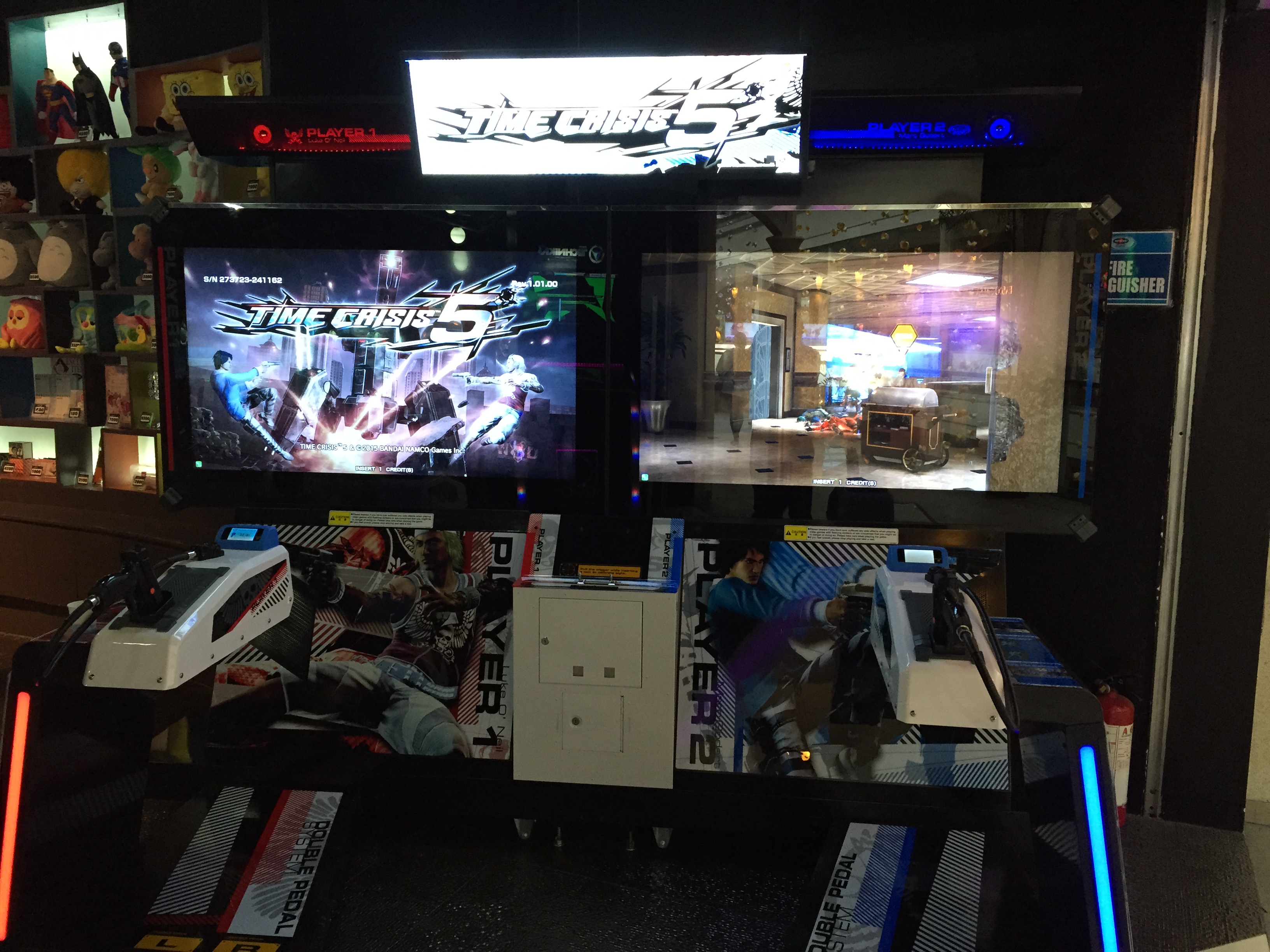 The cultural power of gaming

We are witnessing breathtaking changes in the realm of digital interactive entertainment. It is hard to imagine that 15 years ago, we were debating the worth, even potential harms, of simple video games. Today attention is on the potential of this amazing medium to reinvigorate education, workplace training, consumer engagement and social and political conversation. Interactive entertainment is celebrated for its economic importance.

Australians have been making videogames for an international market since games moved from the arcades to home computers and consoles in the early 1980s. Despite this long history in the industry and the creation of a number of influential games, the profile of game designers within Australian cultural and media industries has neither attracted the attention of most Australians nor been widely celebrated as a significant Australian cultural achievement.